Weekend and Living Guide: The unassuming charm of Commonwealth-Morningside 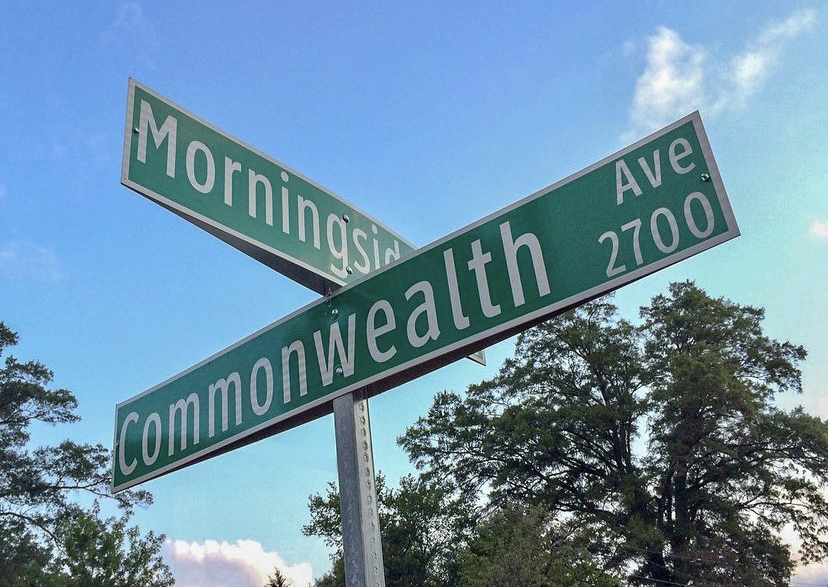 The unassuming yet charming neighborhood of Commonwealth-Morningside is one of Charlotte’s smallest neighborhoods but offers big perks for residents and weekend explorers alike.  It is highly walkable, dog and family-friendly as well as provides convenient access to Charlotte’s major freeways.

Speaking of freeways, Commonwealth-Morningside was created when Independence Boulevard was turned into the highway we know today!

Tracy calls the neighborhood home. “It’s hard to pinpoint any one reason why Commonwealth-Morningside is a fantastic place to live, “ she said.

Originally Commonwealth-Morningside was part of the Chantilly community. It even has its own neighborhood association.

A lot of people actually think it’s part of Plaza Midwood. Long-time residents will argue that many places associated with Plaza Midwood are actually part of Commonwealth-Morningside including Veteran’s Memorial Park. Here’s a little-known piece of trivia about that park. It used to be a golf course and was the scene of a fiery plane crash in 1945. Parts of an A-20 attack bomber landed on homes along Morningside drive. Amazingly no one on the ground was injured but the pilot, Bud Andrews, did not survive.

The neighborhood hot spots in Commonwealth-Morningside are plenty for a weekend of fun.

Want to go where everybody knows your name? Check out local watering hole Thomas Street Tavern. 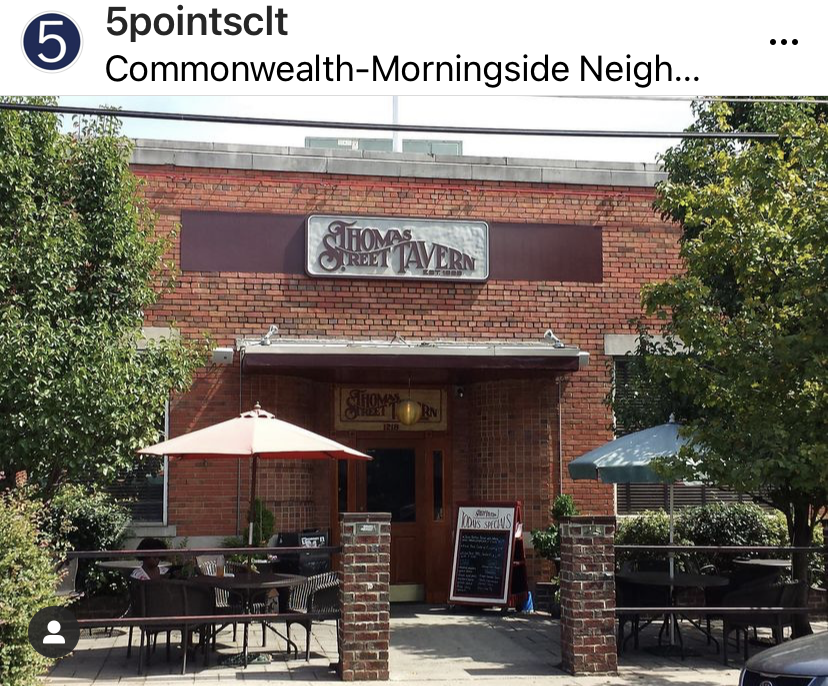 Want to while away the weekend with a good drink and a view? Try the Whiskey Warehouse rooftop patio.

According to Tracy, there are a lot of reasons to love this little slice of Charlotte including the “walkability to very Charlotte Centric events like Art Crawls, eateries and a laid back atmosphere.”

Here’s a little-known piece of history for you. The very first Harris Teeter was located on Central Avenue. 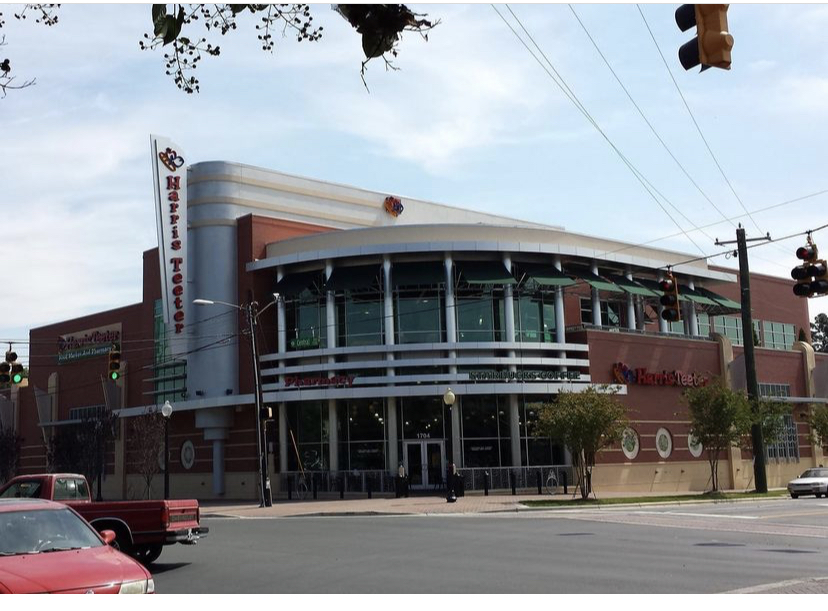 We are featuring our favorite neighborhoods on our Instagram page! Follow us at @5POINTSCLT  And to see other weekender guides for neighborhoods like NoDa and Camp North End check out our blog. There are so many great neighborhoods around Charlotte and we are dedicated to uncovering all of the reasons these places are worth calling home!

If you have a neighborhood you’d like us to profile or know a place we should include in our Weekender lifestyle guide then let us know info@5pointsrealty.com.