What you need to know about owning a pet in Charlotte 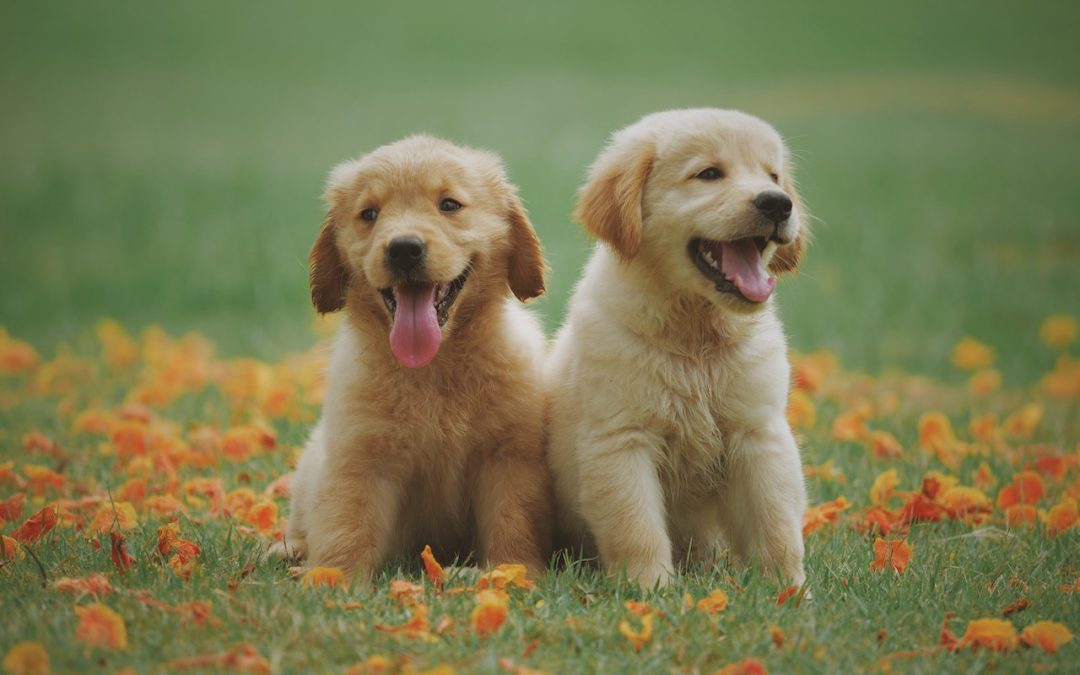 Having a fur baby waiting for you at the end of a day is one of the things that makes a house feel like home. There’s nothing like the unconditional love you get from a dog or cat. Before you adopt a third dog from the Humane Society of Charlotte or decide an emu is the right pet for you, Charlotte has rules for homeowners regarding pets that you need to know about. 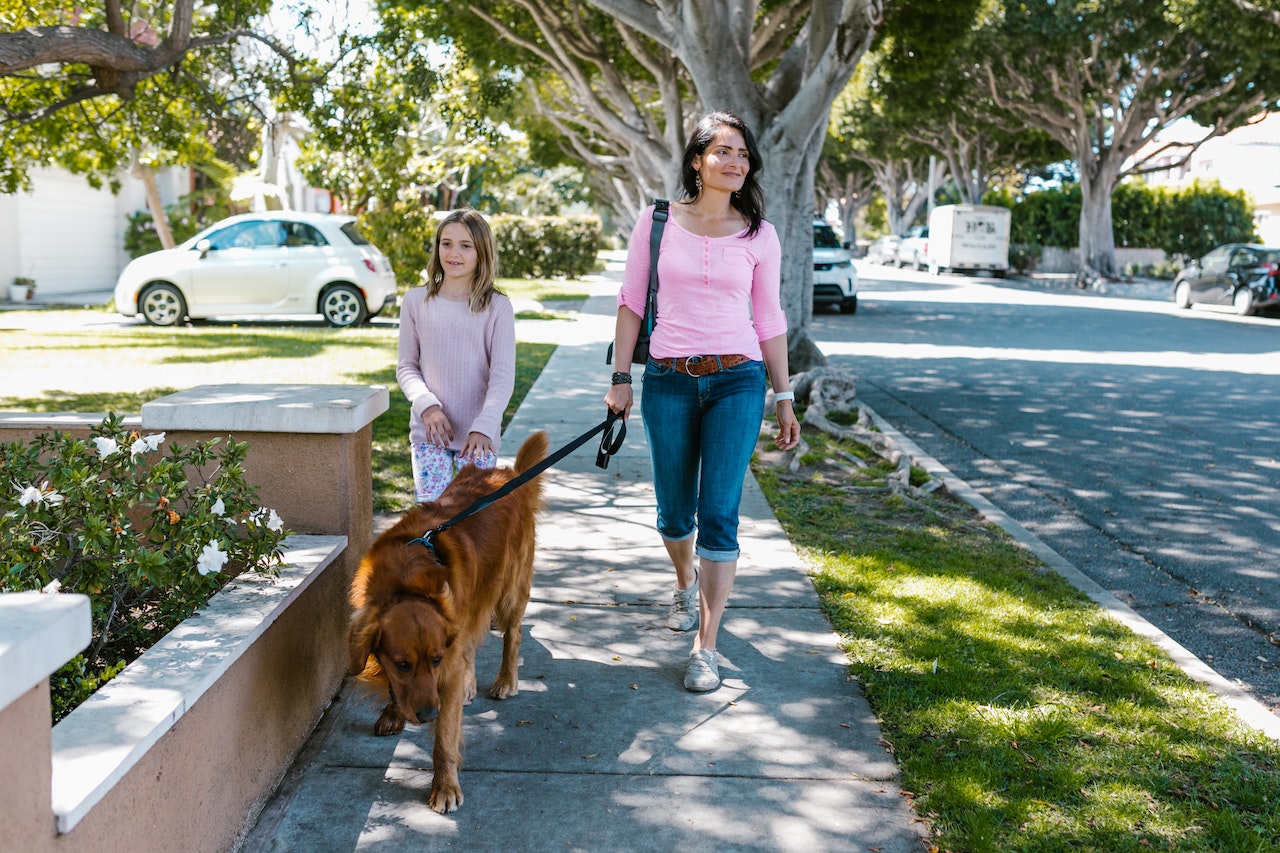 All dogs must be on a leash, properly tethered or within a fence when outside. Invisible fences are ok as long as there is a sign indicating where it is. If you violate the Charlotte city ordinance about leashes, fines start at $50 and can go up to $500. Repeat violators could even lose their pet. If you need a place to let your pooch run free, visit one of Mecklenburg County’s dog parks.

If you leave your dog(s) outside, in addition to being inside a fence or properly tethered, you must have water and shelter available at all times.

DON’T BE A NUISANCE

You might think it’s adorable when your dog howls, but your neighbor probably doesn’t. Charlotte has rules against having an animal in such a way that it creates a public nuisance.

Here are some examples:

WHEN SHOULD YOU CALL ANIMAL CONTROL

Mecklenburg County Animal Care and Control officers help make sure people are taking proper care of their animals, and also that animals don’t pose a threat to people. To reach them, call 311. Here are some situations where they can help: 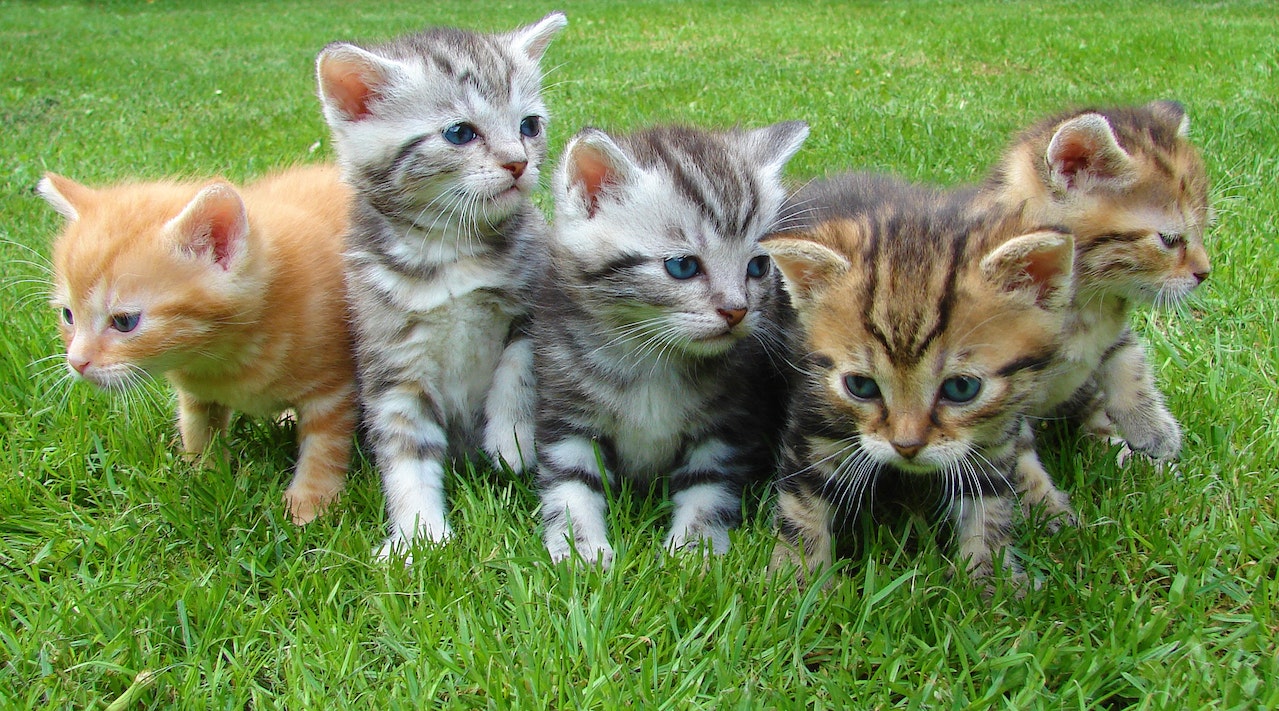 DO PETS NEED A LICENSE OR A PERMIT?

LICENSE: You must license any dogs, cats and ferrets four months and older in Charlotte every year. The price varies depending on if your animal is spayed or neutered. You can do it online through PetHub.

PERMIT: You only need a permit in two scenarios: if you have three or more dogs and/or cats, or if you want to keep livestock or chickens.

A curious neighbor captured video of a wallaby hopping around Gastonia earlier this year. While cute, the little cousin of the kangaroo is considered an exotic animal and not an approved pet.

Exotic animals are generally any animal that you would usually find confined in a zoo, in the wilderness, not indigenous to the United States and likely to cause fear of bodily harm or property damage. Banned animals explicitly named in the Charlotte ordinance are:

You’re not allowed to drive with an animal on your lap? Charlotte passed a law banning it five years ago. Violators face a $100 fine and court costs.

One more thing to keep in mind, if you rent or live in an apartment you may have additional/different rules to abide by.