What the housing market is telling us 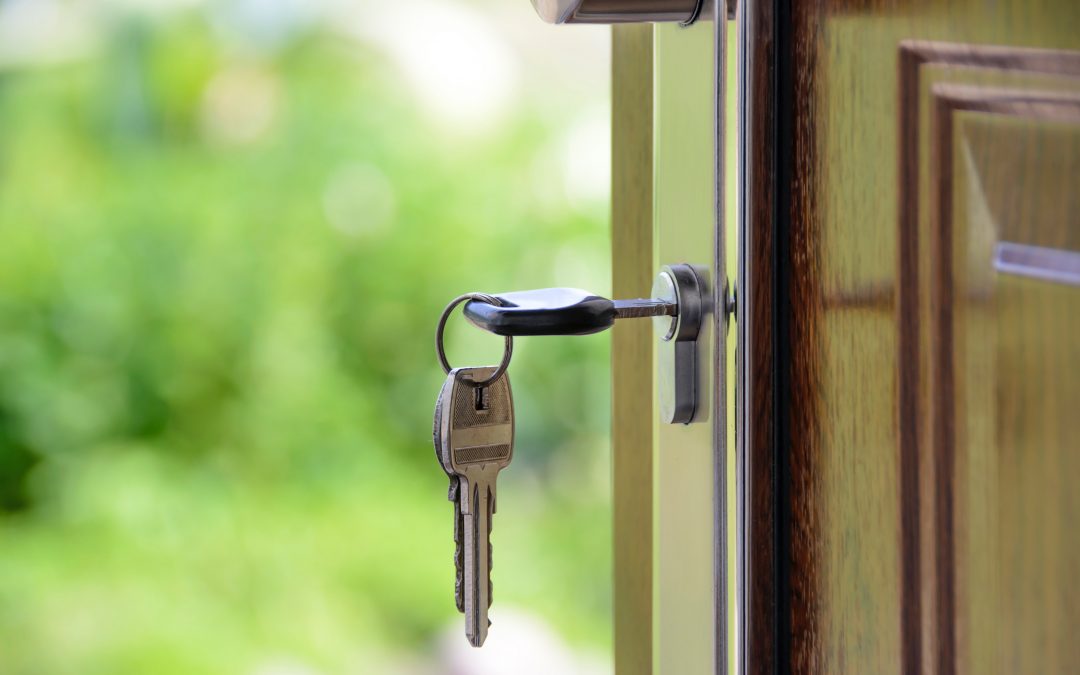 One glance at the morning headlines can send your head spinning. What to make of the current state of economy, interest rates, and real estate market. Each of those individually is enough to keep even the smartest economists debating for hours. Of course, our focus is on the housing market and what it is telling us.

Let’s begin with what’s happening on the ground in Charlotte real estate.  We real estate brokers that have steady buying and selling clients have noticed a slowing of sales.  Homes are lingering on the market longer and even experiencing price drops or accepting below the asking price. This “slowing” isn’t really alarming. Rather, we believe it is the market finding some equilibrium between the buying and selling side.  After all, nationwide home prices have seen an increase of 59% since 2011. Compare that to about 2 years ago when most home sales were going over asking due to multiple offers, it’s not a bad thing, but it is curious.

Another facet of the Charlotte real estate market is a lack of inventory. That’s due in part to the fact that there are more people moving here than leaving, and the economy is good.  Low mortgage rates which have also contributed to the housing shortage are going up. Mortgage rates for both 30 and 15-year mortgages have risen for 3 consecutive weeks.  The 30-year fixed-rate is now averaging 3.78%, about 3 points higher than the previous week. Now to keep everything in perspective the 30-year rate is still a full percentage point lower than at this same time a year ago. According to Freddie Mac, the 15-year fixed-rate mortgage increased one point to an average of 3.19%

So what is the housing market trying to tell us?

It’s important to look at the effect of interest rates and the state of the economy to understand the residential real estate market.  Interest rates are rising.  I won’t get into Quantitative easing that began after the last housing and economy crash but in a nutshell… Interest rates were never supposed to stay this low for this long.

That’s why some experts are raising their eyebrows at the Feds decision to cut interest rates another quarter-point (on Oct. 30, 2019). It was the third reduction in as many months.

The U.S. economy is juiced but there are also global concerns surrounding Brexit, U.S. Trade tensions and tariffs that make the markets skittish.  This may seem too abstract to affect you and me buying and selling one house at a time, but it does.  Sellers want to put their homes on the market in good times.  They want buyers to feel confident and ready to buy.  There is a lack of confidence which makes buyers and sellers cautious.  No one wants to pay too much or get caught with the highest-priced house ever.

EVERY analyst agrees a recession is coming. The question no one can agree on is ‘when?’.

Cycles are a part of the economy. This recovery is one of the longest in history. It’s a matter of time until the market makes a correction.

Perhaps that explains the slight shifts we are experiencing in the Charlotte housing market. One thing is for certain. Our real estate agents have seen the best and the worst of times and know how to navigate each. Stick with us. We’ll help you through whatever is next.