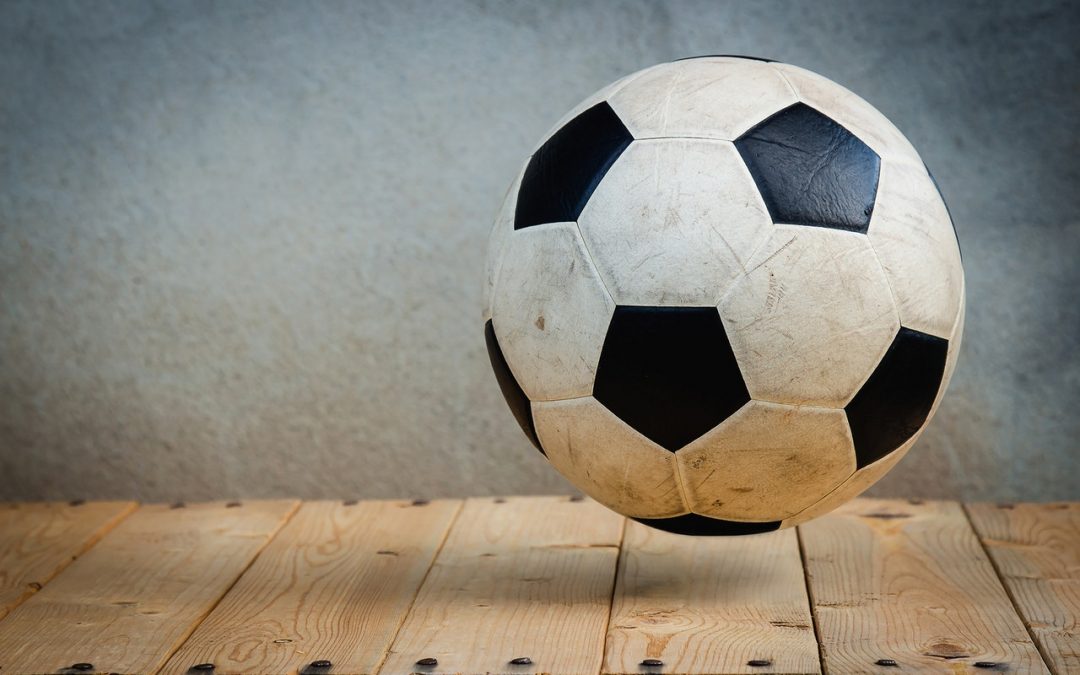 Charlotte’s reputation as a world-class city got a big boost recently with the announcement it’s getting a Major League Soccer team in 2021. It will be the league’s 30th club.

The team, whose name has not been determined yet will play inside Bank of America Stadium.

The league positions itself as a league for a ‘new America’ made up of young millennials. League officials thought Charlotte fit the brand. According to SmartAsset’s third annual study on where millennials are moving, North Carolina ranks fifth. Charlotte is number six on the list of top 10 cities attracting new millennials. It’s a group we expect to buy more homes in 2020.

Thirty percent of MLS’ fan base is made up of Hispanic fans. Currently, average attendance for an MLS game is about 21,000 league-wide. The 2018 population estimates from the U.S. Census Bureau show a rising Hispanic population in Mecklenburg and surrounding counties.

All those fans will want places to eat and things to do around the stadium. But it won’t stop there. The franchise will reportedly build its headquarters and practice facilities at the old Eastland Mall site.

The city is already working on how to improve traffic around Uptown. We’ll dive more into that in a future blog.

The average ticket price for a game this year was $31 (for comparison, the average NFL ticket price was $102). If you want in, you can make your season ticket deposits now.

The news has the sports world looking closer at the Queen City. Guess we better get used to that kind of limelight. Later this year, Charlotte will host the Republican National Convention and you can bet the eyes of the world will be on the Queen City once again.

It’s ok. We like it here. Good schools, a growing community, and a housing market that shows no signs of slowing.