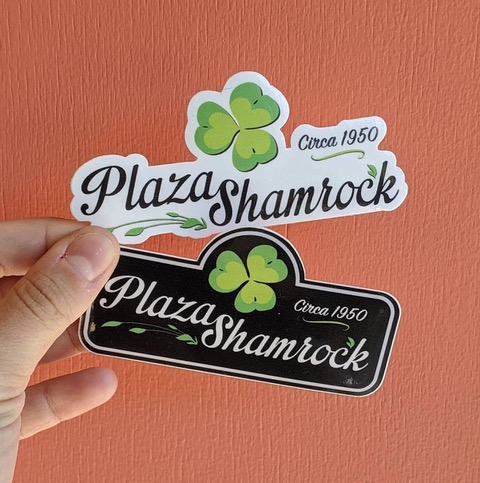 In this edition of our semi-regular Weekend and Living Guide feature, we celebrate one of Charlotte’s often overlooked neighborhoods, Plaza Shamrock. It may not be one of the most recognizable communities around town, but we think there are many reasons it’s worth knowing.

This month, the neighborhood is holding one of its biggest events. Boo-fest and Market at Plaza-Shamrock is a community event with vendors, yard sales, and Halloween-themed activities spread across the neighborhood! It’s Saturday, October 30th, and looks to be loads of fun.

The homes in this neighborhood were built in the 1950s for families who needed affordable housing. Many are on the smaller side but are super-efficient having been updated with modern renovations. 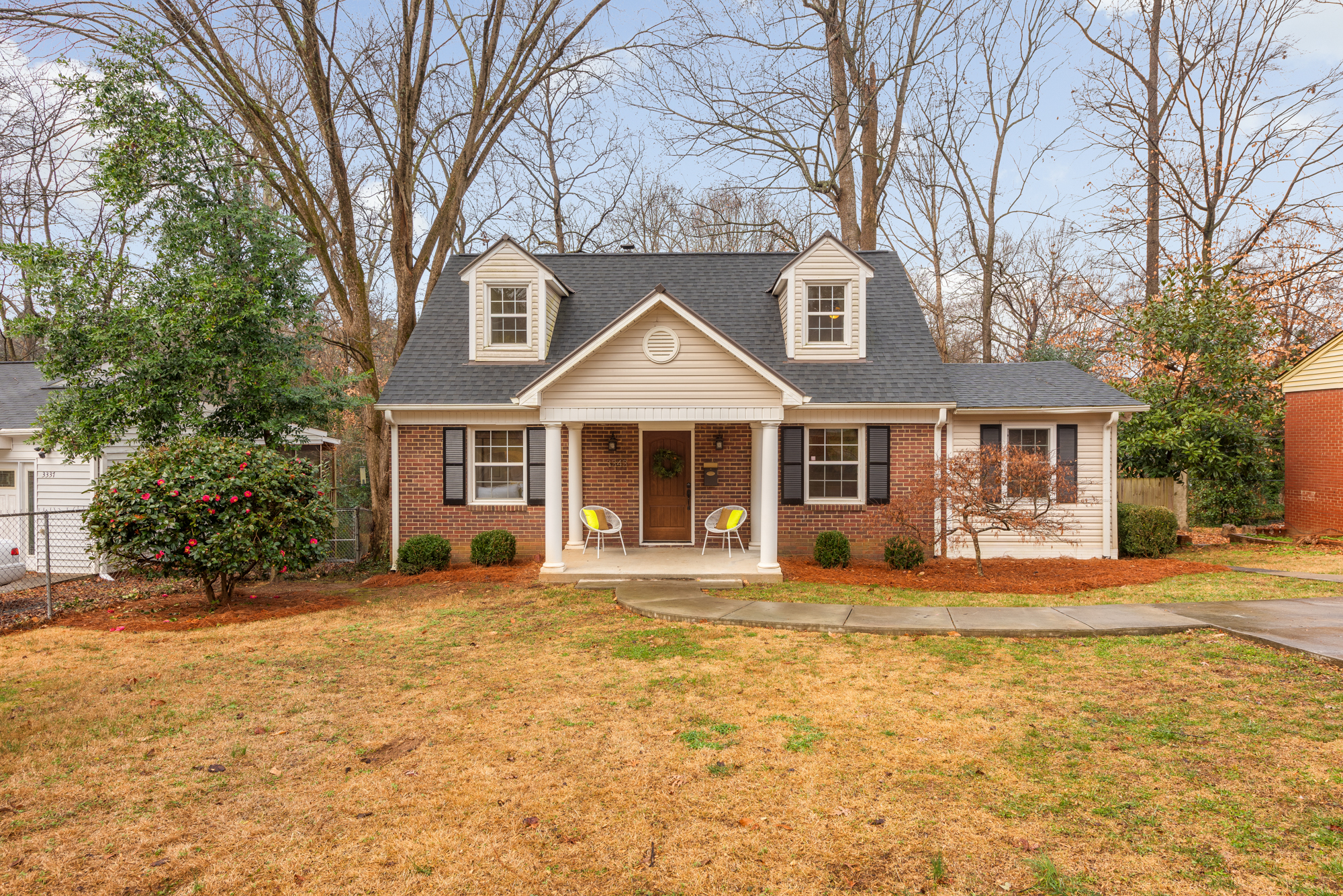 Unlike other neighborhoods, Plaza Shamrock homebuyers tend to buy and renovate existing homes, rather than tearing them down to build a larger home on the property. 5 Points real estate agent/broker and stager Cassee Cunningham likes to think she was on “the pointy end of the spear,” of the trend. 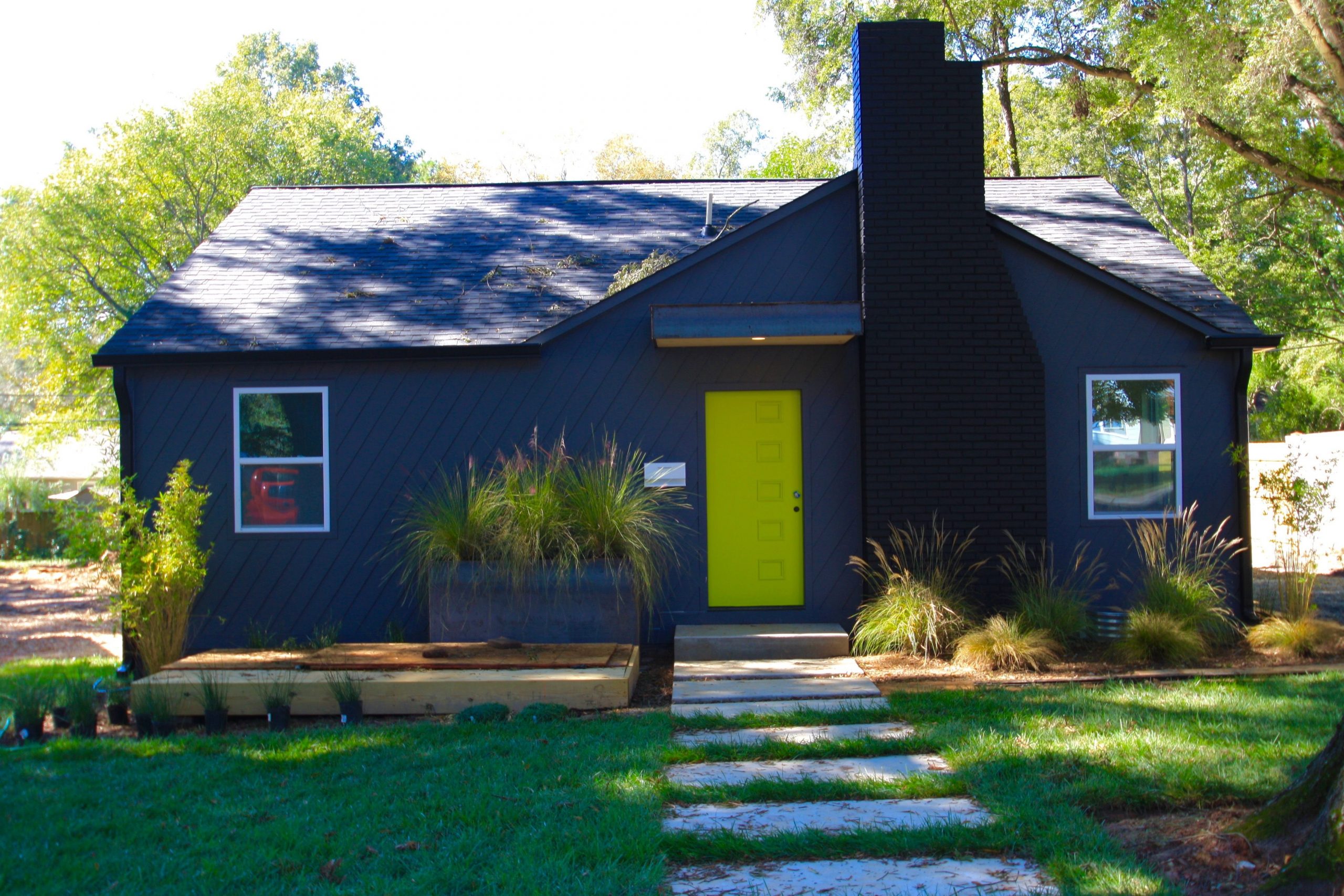 “Plaza-Shamrock is the first neighborhood that my husband and I purchased a home for, wait for it, $50,000. No actually, $45,000.00 I negotiated down because it needed a lot of work. Anyway, I love this neighborhood and always have. We later sold our wonderful home, regrettably, if I’m completely honest, for $340,000. ” Cassee Cunningham

“There is a house in Plaza-Shamrock I have been the buyer and/or Seller’s agent on 5 times. It’s a neighborhood that still remains somewhat accessible, price-wise, attracts artists and just creative kind people. It has a true neighborly vibe. It sits between Country Club Heights and Plaza Midwood.” Cassee Cunningham

What is there to do there?

At 5 Points, we understand a neighborhood is more than just a bunch of houses. Plaza Shamrock is home to two of the cities best Vietnamese restaurants. Lang Van, a staple since the early ’90s and Crispy Banhmi which also has a location on South Boulevard. The food is authentic and the taste is tops.

At the other end of the food tastebud spectrum is the southern cooking at Letty’s.

Other popular spots in the hood include Pike’s Pharmacy, The Charlotte Museum of History, and the Giant Penny Grocery.

Of course, there is one thing that may speak the loudest about what it’s really like to live here. Residents like the neighborhood so much it has its own line of merch!  To learn more about this neighborhood check out the Plaza-Shamrock neighborhood association.  Check out our features of other Charlotte neighborhoods on Instagram @5pointsclt.