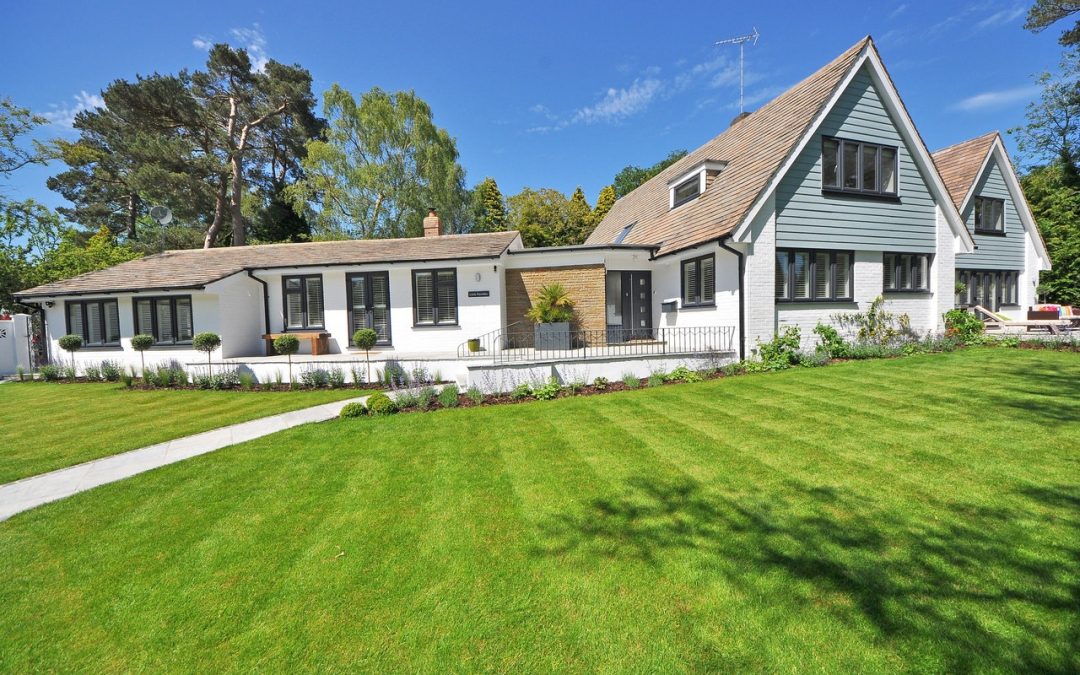 The headline from a recent UNCC newsletter screamed “‘Unprecedented’ housing price increases in Charlotte are creating challenges for affordability.” As if Charlotte didn’t already have well-known affordable housing issues, now there’s more proof. The University’s new report on the state of housing in Charlotte indicates as the pandemic rages on, so does the acceleration of increasing housing prices in the Charlotte region. It’s quite staggering, actually.

Median housing prices in the region jumped 16.3% in just a year, according to research from UNC Charlotte’s Childress Klein Center for Real Estate.

The “2021 State of Housing in Charlotte Report,” released by UNC Charlotte’s Childress Klein Center for Real Estate (CKCRE) show median home prices in the Charlotte market increased at an annual rate of 16.3% from September 2020 to September 2021. Rental prices fared even worse. In 2021, the average rent in the region increased by $198 or 16.6% per unit.

The report confirmed a few things we already thought we knew…

Data in the report came from seven primary data sources,in Mecklenburg County and the seven counties that surround it: Cabarrus, Gaston, Iredell, Lincoln, and Union counties, as well as Lancaster and York counties in South Carolina.

In spite of the numbers, Charlotte, which was already attracting newcomers prior to the pandemic is growing.

Before the Covid-19 pandemic,a single-family home spent an average of 22 days on the market… But this past June and July, the average was just three days. Let that sink in. It’s no wonder that words like ‘historical’ and ‘unprecedented’ were used in the presentation of the report.

Keep watching. We’ll let you know if it gets worse. And if you need to find a few bright spots, well, we see those too. We can help you find one!