The pros and cons of HOAs 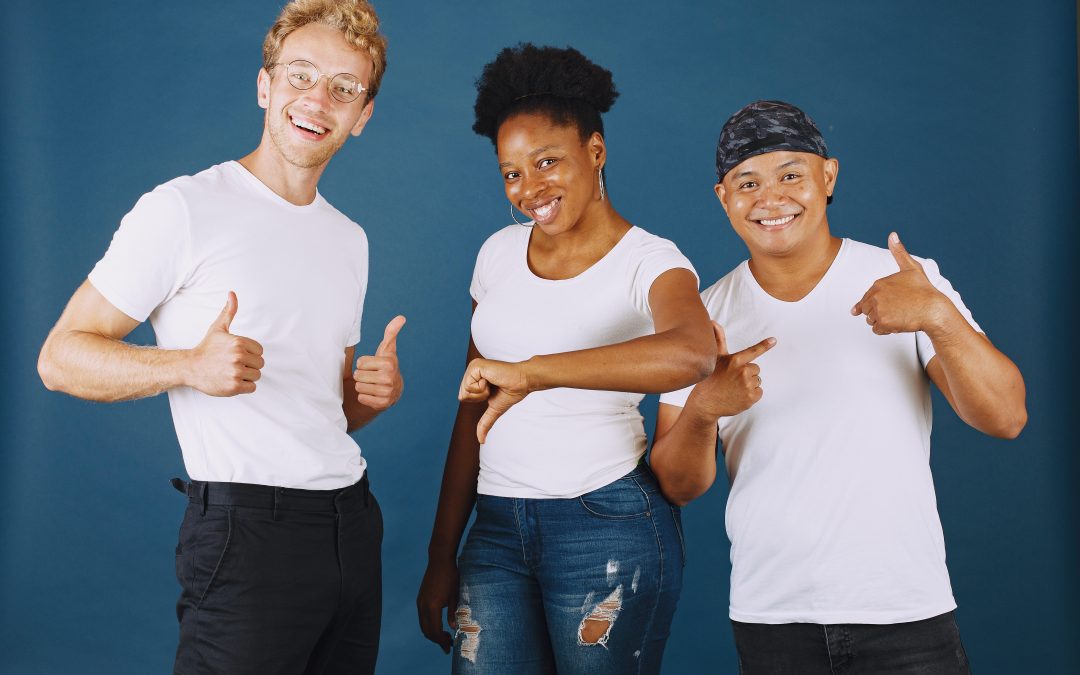 We’ve all heard stories about over-zealous homeowners associations that crackdown on people for seemingly harmless infractions. 5 Points Agent Norma Hanson says she once got in trouble for having a 15” tall garden gnome.

But these organizations can also be extremely helpful when you have a negligent neighbor or community safety concern. Office manager, Erica Vasile says when the house next door was rented out on Airbnb for big parties, her HOA put a stop to it.

So, what exactly IS a homeowners association, or HOA? It’s an organization that oversees a neighborhood of houses, condos or townhomes. It collects dues from homeowners and takes care of common areas. It also sets and enforces community rules. If you’ve lived in a rental property, it’s kind of like a property manager; it takes care of the community in exchange for a fee.

Love them or hate them, here’s what you need to know about homeowners associations

CREATE VALUE: Homes run by an HOA sell for an average of 4% more than similar homes not in an HOA, according to a University of California at Irvine study.

PROBLEM-SOLVERS: The Washington Post recently wrote about a Charlotte neighborhood that was having serious problems after an influx of renters moved in. According to police reports and neighbors, there was an increase in illegal drugs and gunfire in the area. When the HOA adopted a new rule to cut down on the number of investment purchases in the neighborhood, the situation improved.

COST: For single-family homes, HOA dues can be fairly inexpensive. But an Axios article a few years back found dues at some Charlotte condo buildings can run you hundreds of dollars a month. That money does usually cover a lot of things like landscaping in common areas, insurance, exterior building maintenance, trash, water and other amenities.

RESTRICTIVE: “If you want the freedom to do whatever you want, maybe it’s not for you,” says agent Ian Leonard. Remember Norma Hanson’s little garden gnome? You also tend to have to get approval to make any changes to the exterior of your home including landscaping and fencing.

Ian Leonard has one final point to share for those of you wondering about dealing with an HOA. “An HOA’s main job is to maintain the values for the neighborhood. People don’t understand that as a property owner they own the HOA. They think it’s some mythical figure that just takes their money. There are great ones and there are bad ones. I always suggest getting on the board and participating. Owners are in control.”

It’s important to learn about the HOA before moving into a community. Find out what it charges, what the fee includes, and then you can decide if it’s right for you.