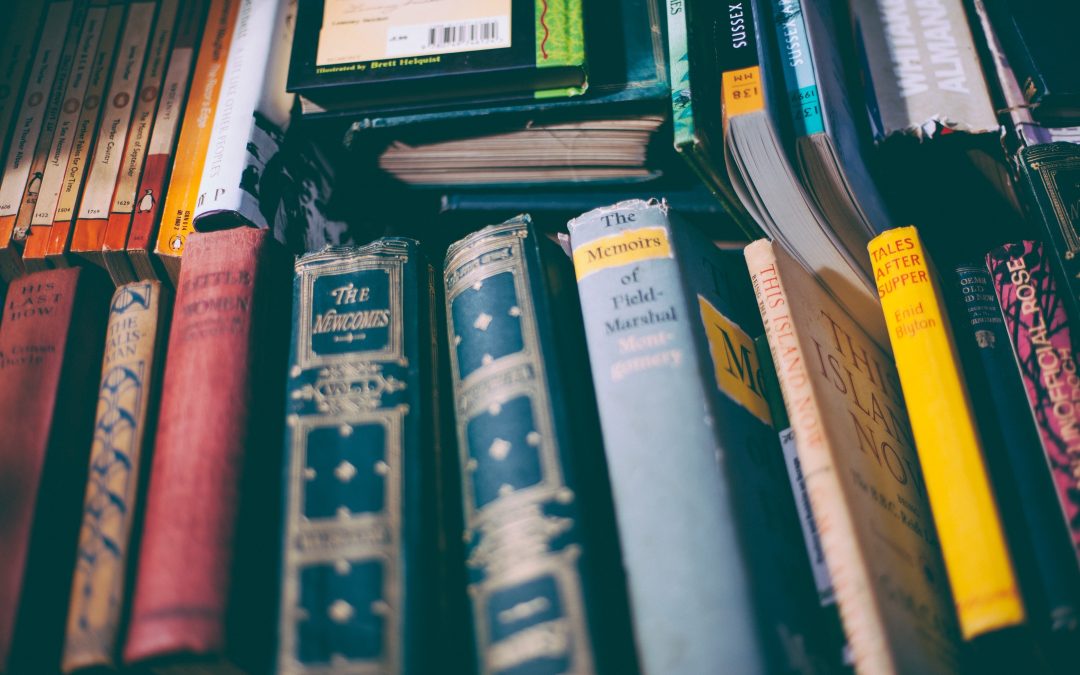 Have you ever had a seller change their mind about selling while under contract?  What happened?

Seller did not like the DDR and said they wanted to ‘pull the plug’.  I explained (for the 4-time before list, after list, before accepting an offer and also after acceptance) the process and told them to speak to an attorney for further info.  The seller refused to negotiate and the deal closed anyway.  Beverly Newell

I helped a couple that had just sold one house while they were living in it. They moved to the house next door and then I helped them put that one on the market. Plus they had an active sale in another country that they were flying back and forth to manage.  Oh, and a sick parent in another State.  They came to me exhausted and overwhelmed telling me they just didn’t think they had it in them to sell this house and move.  We talked about it.  We decided to keep it a pocket listing ( not listed listing ) and I would sell it without showing.  It was exactly the thing to do.  They didn’t have to worry about showings and it was a clean investor sale that was cash (no lender) we were also able to negotiate with the buyer a soft close while they found their next home.  Cassee Cunningham

I was representing a seller and the buyer lost his job a day before closing and the deal fell through. My seller, understandably, had an epic meltdown.  Daniel Tart

What do you tell your buyer’s if they get cold feet about buying a home after they are under contract?

I got a call around 10:30 PM two days after going under contract with a first time home buyer.  They were crying saying they didn’t think they could do it.  We talked over the reasons why and what their fears were.  We wrapped up the conversation around 1:30 AM.  We closed 28 days later with no issues.  The mortgage was far less than their current rent and they were excited about not having to have a roommate for the first time in years.  They still send me photos of any upgrades and thank me for my support the night when they were terrified of the unknown.  Beverly Newell

I try to explain to my buyers that getting nervous is normal.  We go through all the info and try to get as much knowledge as possible about the home.  I never try to pressure anyone.  Ian Leonard

I remind them of why they wanted to buy a house in the first place.  I remind them of how much they fell in love with what they chose to buy.  We talk about the implications of walking away from a contract.  I ask them; If it’s cold feet and they would feel this way no matter what they were buying or do they just not feel good about buying the house that’s under contract.  If the answer is the former we can usually move past the jitters.  If the answer is the latter we may just have to cut our loses. I have buyers back out probably more than 5 times. Typically it’s a first time home buyer who gets jittery and overwhelmed by repairs of any kind on the inspection report.  Cassee Cunningham

What disclosures stories do you have?

I had to disclose that there may be a highway taking a home in Gastonia, however, the plans for it were dead. The buyer ended up not moving forward but not because of that. They didn’t like that the house was a puzzle of additions.  Matt Edwards

I have been accused of not disclosing a type of siding that the buyer didn’t like.  At the time I wasn’t a siding expert, actually, I’m still not a siding expert.  The entire development used this siding when built.  Seller’s and I indicated that it was a wood fiber siding and the buyer’s believed we should have been more specific.  In the end.  We all agreed that is was terrible siding but the seller disclosed what they knew.  I have also been on buyer side more than once when seller/agent did not disclose the presence of an abandoned oil tank (cue the scary music).  Oil tanks are problematic because they are usually buried and have some oil leakage in the soil.  They can freak buyer’s out.  Especially if they aren’t told that one is there and they find it.  Fortunately, sellers in all cases were willing to remove oil tanks or fill in place.  Cassee Cunningham

I listed a home after the seller went over all of the improvements/care they had taken with the home.  Upon contract and inspection, we were hit with major structural issues that the seller ‘all of a sudden’ remembered.  The contract fell apart due to that and the DDF was given back to the buyer.  The seller partnered with a structural firm/GC to fix the issues and we closed higher than the previous list price, the seller actually made more money on the sale after they had done the right thing. Beverly Newell

Do you have any questions about buying or selling a home? Our real estate agents are happy to answer any question you might have. Contact us and let’s talk.