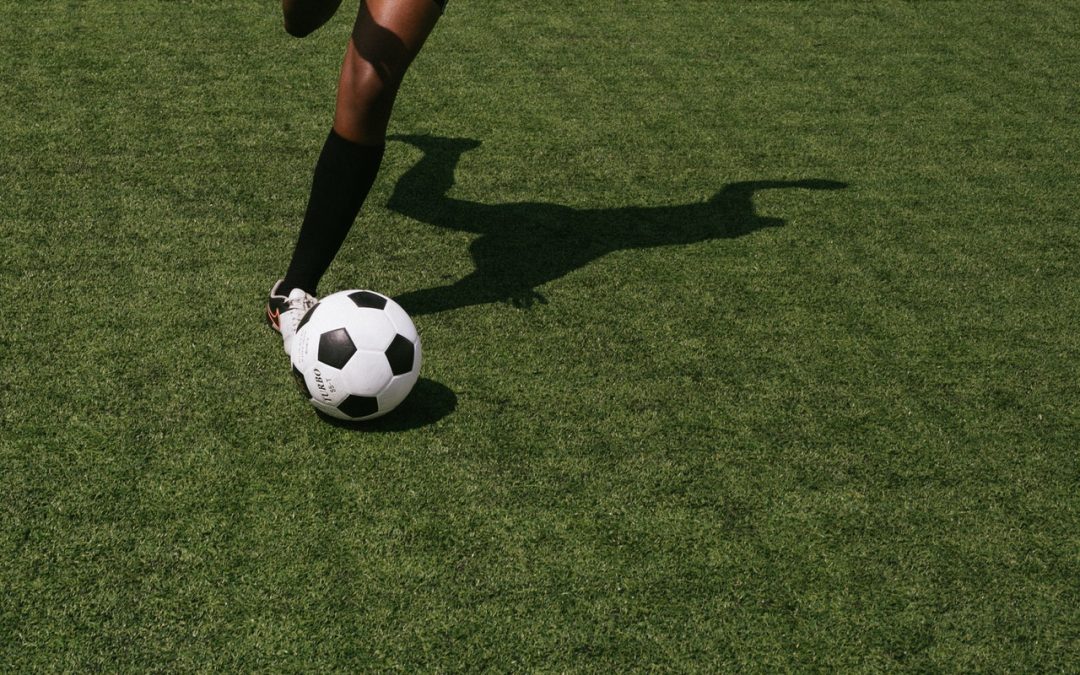 We are gearing up for another match in the Queen City! In less than a week, July 20th,  the Charlotte FC hosts English Premier League Chelsea FC at Bank of America Stadium. It’s a “friendly” match, meaning it will not count toward MLS standings. Chelsea FC is a storied team with some of the best players in the world, including American Christian Pulisic. The young soccer phenom from Hershey, Pennsylvania is so good his nickname is Captain America.

The Charlotte Football Club is still finding its way. In a sport that is rich with history and tradition, this team is in its infancy and there sure have been some growing pains. The team started its inaugural season with a bang, breaking the record for attendance at a U.S. professional soccer match with 74,479 screaming fans at Bank of America Stadium to see the team play the LA Galaxy (just a few hundred shy of capacity).

5 Points Realty has been following the Charlotte FC since before it was born. Here’s what we wrote about it just days before that historic first match at Bank of America Stadium. We love how fans pour out of the bars in the stadium’s Third Ward neighborhood wearing teal and black scarves before and after home games. If you’re interested in making Third Ward your home, Ian Leonard’s your guy.

The pitch hasn’t always been smooth. About half-way through the first season, the team parted ways with head coach Miguel Angel Ramirez. Team owner David Tepper said, “this is a difficult decision, but one we feel is best for the team at this time.” No reason for the firing was given. Assistant coach, Christian Lattanzio will serve as interim head coach for the remainder of the season.

Tepper, who also owns the Carolina Panthers, has attracted some negative attention in recent months. The Charlotte Observer editorial board pleaded with him to “stop making Charlotte cringe.” Tepper walked away from an $800 million project to build a Panthers headquarters in Rock Hill. Then, the company Tepper established for that project is declaring bankruptcy while it owes nearly $50 million to contractors.

Amid the distractions, Charlotte FC won its first game with Ramirez at the helm. Through its first 20 games, Charlotte FC sits in 6th place among the 14 teams in the MLS Eastern Conference with a record of eight wins, ten losses and two draws (ties). That’s pretty good for an expansion team. “I have full belief in the squad 100 percent,” said interim head coach Christian Lattanzio at his first news conference.

The fans sure do believe in the team. Through the first seven home games, Charlotte FC had an average attendance of more than 37,000. That’s second only to Atlanta (a sentence Charlotteans HATE to hear). Win, lose or draw, Charlotte has fallen in love with its footballers. And that’s a win for us all.