Project “Light up CLT”: One man’s story to make his community safer 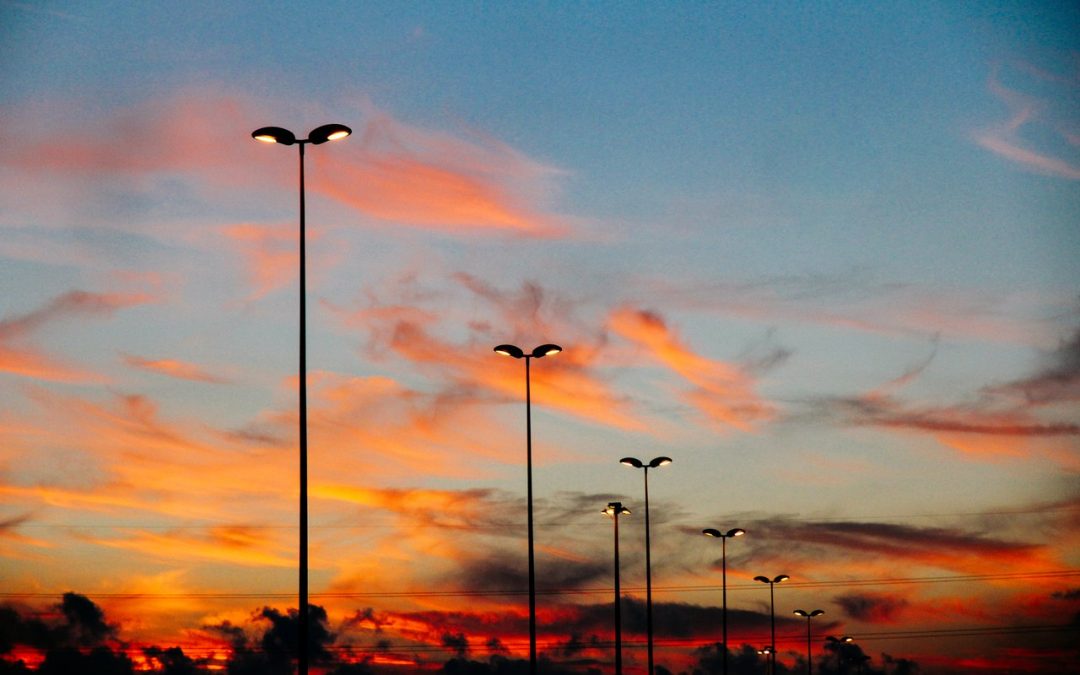 There are a lot of ways Charlotte residents can contribute to the safety of their community. 5 Points Realty agent Ross Brigman took the idea to a whole new level with his project “Light up CLT.”

”Streets that have working lights, deter crime and give a better sense of security and safety to the residents and businesses,” Brigman said. But Brigman discovered the City of Charlotte and Duke Energy rely solely on the public to report outages. There is no one who systematically checks on them. Thanks to COVID, Brigman had some extra time on his hands so he decided to take the matter into his own hands.

He focused on the communities within the Four Wards and in the adjacent 5 Points area.  If you saw a guy out early or out late, looking up at lights, talking into a phone and putting tape or ribbons around light poles, that was likely Brigman. He hit the streets on his scooter marking and reporting street by street, neighborhood by neighborhood, any street lights or decorative lanterns that were out.

Some of the lights were out due to wiring issues. Others had been out a number of years but were hidden so no one knew about them. Some lights needed to be switched out to LED bulbs.

Brigman applied a four-step approach to the project, working closely with the city of Charlotte, CMPD, and Duke Energy making sure each light was properly reported.  He explains.

“First, I had to mark the pole so that when DUKE comes out they know which one is not working. A lot of these repairs are done during the daytime when the lights are not on. Second, I had to  report them to DUKE using an interactive website and get an email afterwards with a ticket number. Third, it’s important, because a lot of outages are in the same general area with the same general address, that you place the ticket number on the pole so the technician knows this is the right pole and this is the ticket that I should close out once I’m done.“

“I’m pleased to report that the project that started in July is now coming to an end,” said Brigman. “There are still some street lights that need to be repaired, but DUKE ENERGY is aware of those and is working through a list based on priority.”

In total, 724 lights have been marked and are either done or in the process of being done.  It took over 268 hours to complete.

There are a number of lights that will be replaced instead of repaired. Numerous lights on Trade Street along the Goldline are going to eventually be replaced as part of a city project. Another project along Tryon Street in Uptown will also replace a number of teardrop lights.

Brigman isn’t quite done yet. He plans to move to other neighborhoods when time permits. Look for Ross around town. He’s having his scooter wrapped with the 5 Points logo so you won’t be able to miss him!