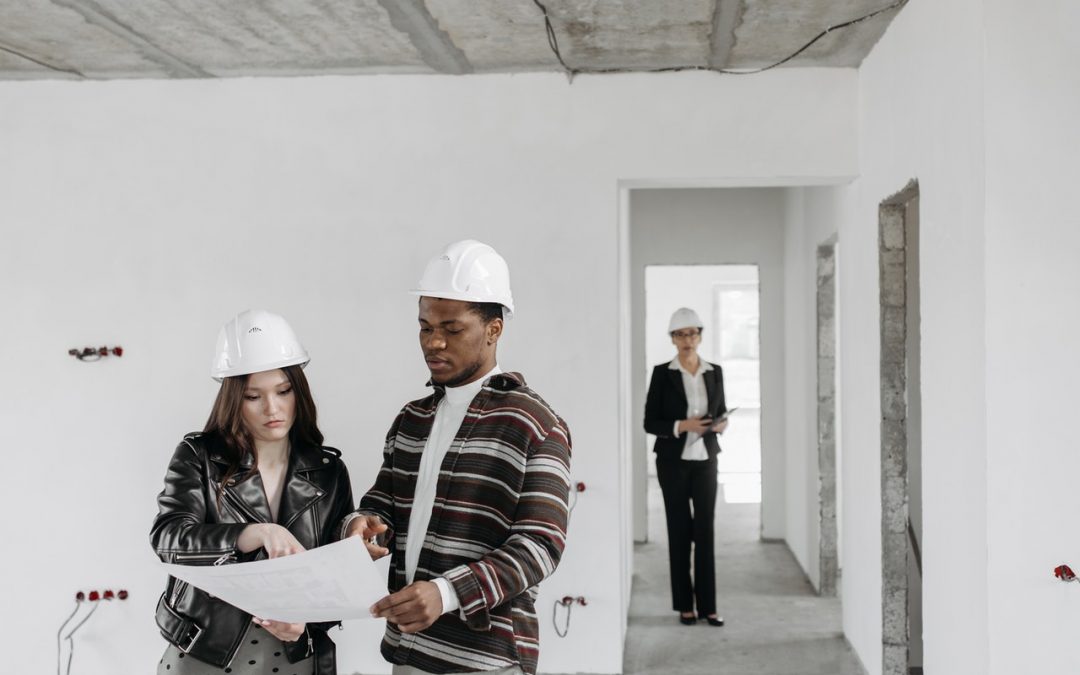 There’s good news and bad news for Charlotte in the Urban Land Institute’s Emerging Trends in Real Estate Report for 2022.

If you want the short answer, the good news is Charlotte ranks among the hottest housing markets in the nation. The bad news is that the affordable housing crisis in the Queen City is actually getting worse ”as the racial ownership gap has widened,” according to the report.

If it sounds a bit like a double-edged sword, it is.

More companies, homebuyers, and real estate investors see Charlotte’s potential for economic growth. Charlotte ranked just outside the top five, sitting in sixth place behind first-ranked Nashville, Tenn., North Carolina’s Triangle, Phoenix, Austin, Texas, and Tampa/St. Petersburg, Florida. Unfortunately, the housing boom is also creating a bit of a bust for certain buyers. Fast-rising prices in cities like Charlotte have made it harder for young people and low-income buyers to purchase their first homes due in part to a lack of savings, the report says.

Local real estate professionals expect this year’s trend of low inventories and high demand for housing to continue into 2022. Also likely to continue is the trend of companies offering cash, many times 10-15% above the asking price, for single-family homes and converting them to rentals.

You can probably imagine how all of this is impacting that whole affordable housing issue. While home prices and rents dipped during the midst of the pandemic, they are climbing at some of the highest rates ever tracked. That’s keeping homebuyers where they are which means workers can’t move to where the jobs are. According to the report, ”The beneficiaries of improving housing affordability extend far beyond the immediate recipients by increasing overall economic growth and prosperity.”

Anything else I should know?

Also worth noting is the way the Urban Land Institute referred to Charlotte as an 18-hour magnet city. An “18-hour” city refers to a small- or mid-sized city that has many of the advantages of larger cities but isn’t a round-the-clock city like LA or NYC. The magnet refers to the fact that Charlotte is a migration destination for both people and businesses. Typically,  magnet cities grow faster than the U.S. average in terms of population and jobs.