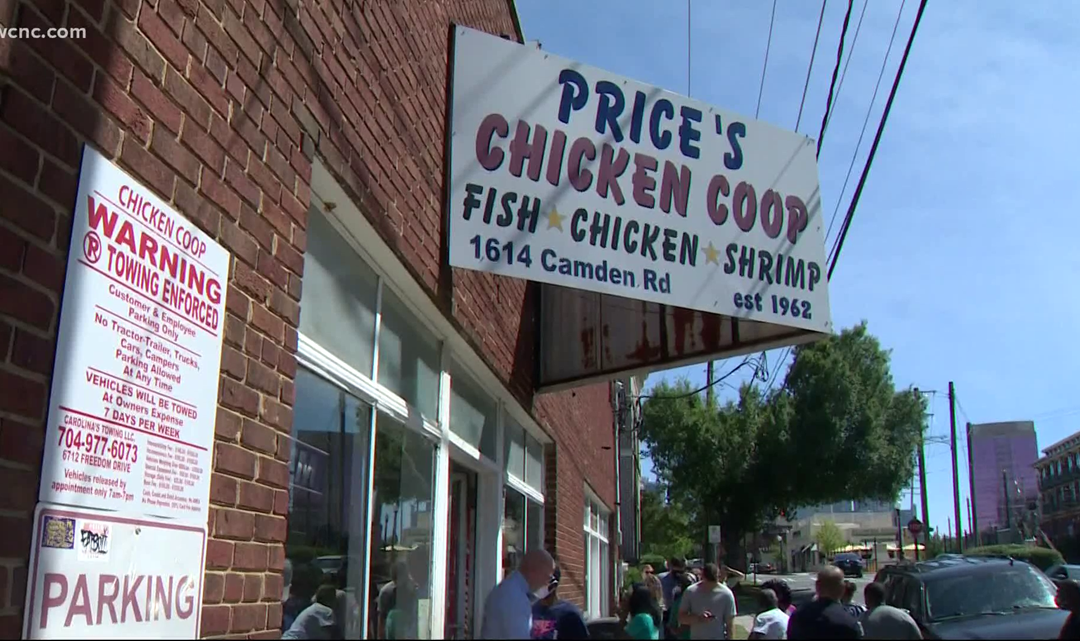 The sites of two old Charlotte landmarks are getting new life in 2022, with construction on one of them beginning as soon as next month. Developers have big plans for the once-thriving Eastland mall and the former site of the beloved Price’s Chicken Coop.

5 Points cares deeply not just about the history of Charlotte but also about its future, so we are watching these two developments closely. Here are some details on the plans and some information that might just help you find your perfect home nearby.

Long before SouthPark Mall took the title of most upscale shopping mall in the city, Eastland Mall was Queen. Back in the day (1975) the two-story mall on nearly 80 acres was home to major retailers, an ice rink, and a movie theater. Fast forward to 2013, the land has been sitting empty since the mall was demolished.

But now, Crosland Southeast has a new vision for the site, transforming it into a mixed-use hub that will include restaurants, retail, housing, a park and Charlotte’s newest pro sports team.

The Charlotte Football Club, the city’s Major League Soccer expansion team and Tepper Sports and Entertainment youth soccer academy will have offices in the new development. The team begins play later this year.

If it sounds like a major development, it is. The city and county have committed 11million dollars in total for the project at North Sharon Amity and Albemarle roads and Central Avenue. Though the goal is to break ground in next month (February), the first phase won’t be complete until the end of next year.

This development will only further energize an already thriving residential real estate market on the East side of Charlotte.

Let us point out a fantastic neighborhood around the former Eastland Mall, Coventry Woods.

Coventry Woods has been a well-kept secret in Charlotte.  This 70’s neighborhood is just off of highway 74 and Sharon Amity.  The homes are situated on generous lots and range from ranches to two-story homes as well as some really cool split levels like this one. 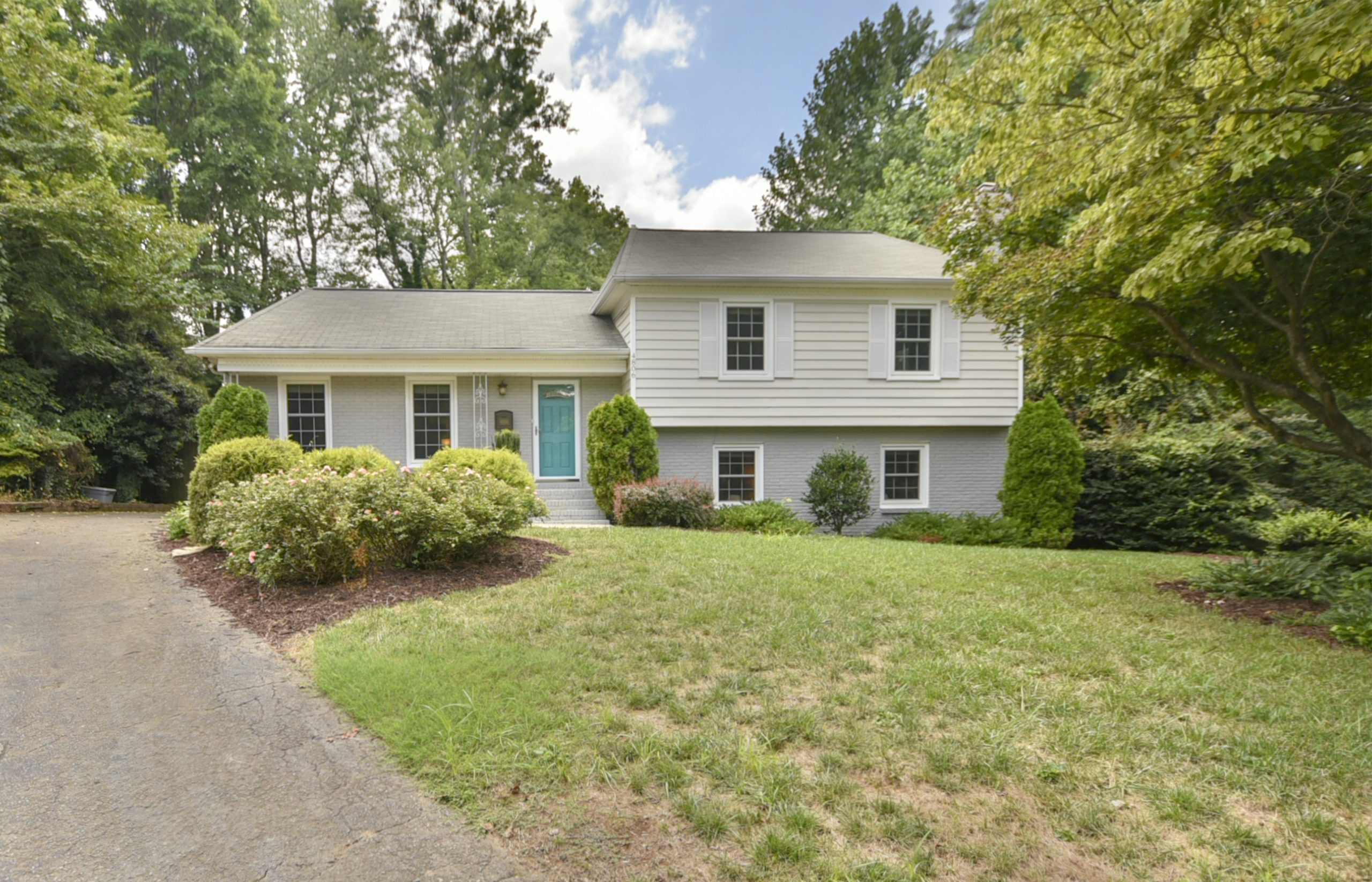 Coventry Woods holds some surprises as well.  Tucked away in an older piece of Coventry Woods is a collection of mid-century beauties including the fabulous and historic Cohen-Fumero House, owned by our own Charlie Miller.

Some other great neighborhoods near the former Eastland Mall are Idlewild Farms (house pictured below is in this neighborhood: 6430 Springfield), Eastland Estates, and Sheffield Park just to name a few. 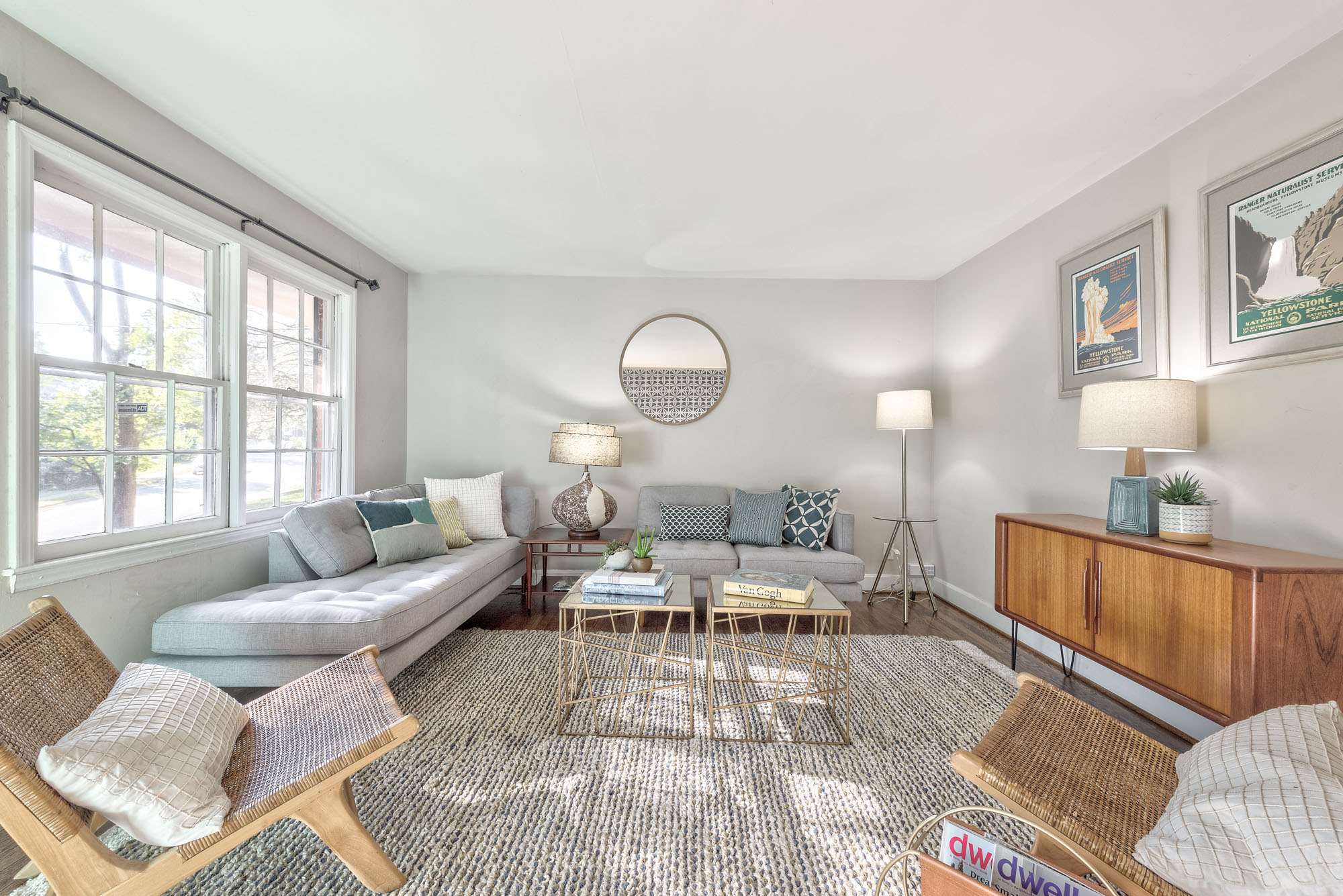 Call us to talk about these great opportunity neighborhoods before the new development gets started.

Experts say the U.S. apartment market is poised for continued growth in 2022 and Charlotte’s not wasting any time jumping on the trend. Luxury apartments are nothing new in the Queen City. In fact, the city is full of them but a new one slated to break ground later this year is going to replace a beloved restaurant.

The ultra-luxury tower in the works will replace the iconic Price’s Chicken Coop restaurant that operated for nearly 60 years on Camden Road. 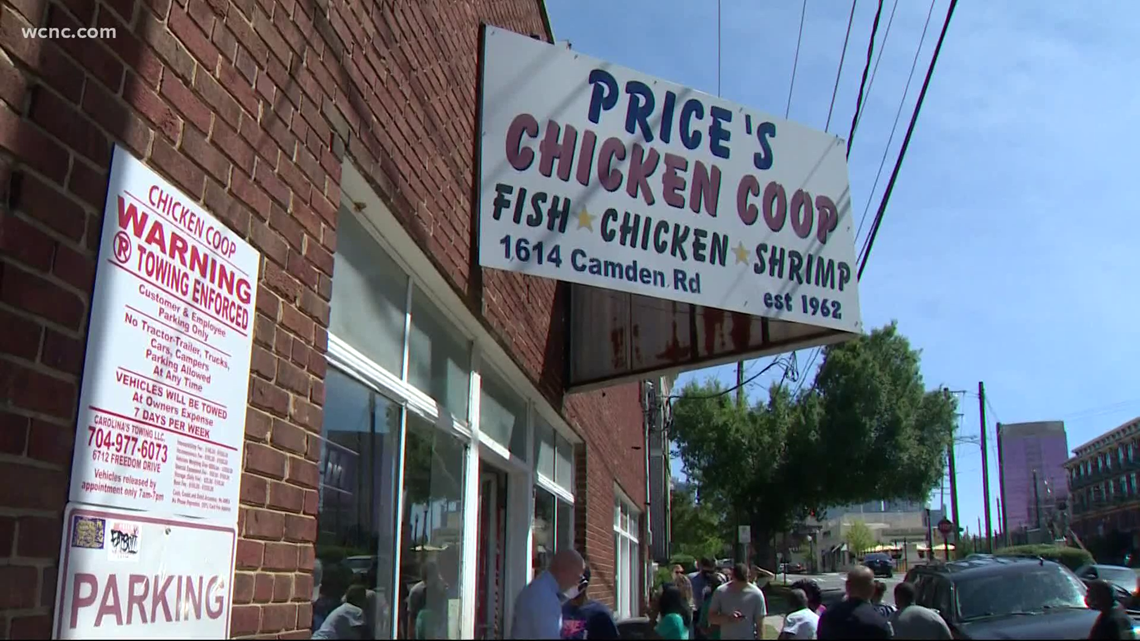 The 30-story apartment tower on the site will have 291 apartments along with retail and restaurant and office space.  The South End addition furthers the neighborhood’s vibe of walkable neighborhoods co-existing peppered with modern office towers. Construction on this one won’t begin until the third quarter of this year, according to developers.

This area is rich with restaurants, breweries, and galleries, and is home to Charlotte’s design district.  One of our favorite shops for consignment furniture and art is South End Exchange.

The narrow strip of available housing that is in South End is high-density townhomes or condos like this both for rent or sale. 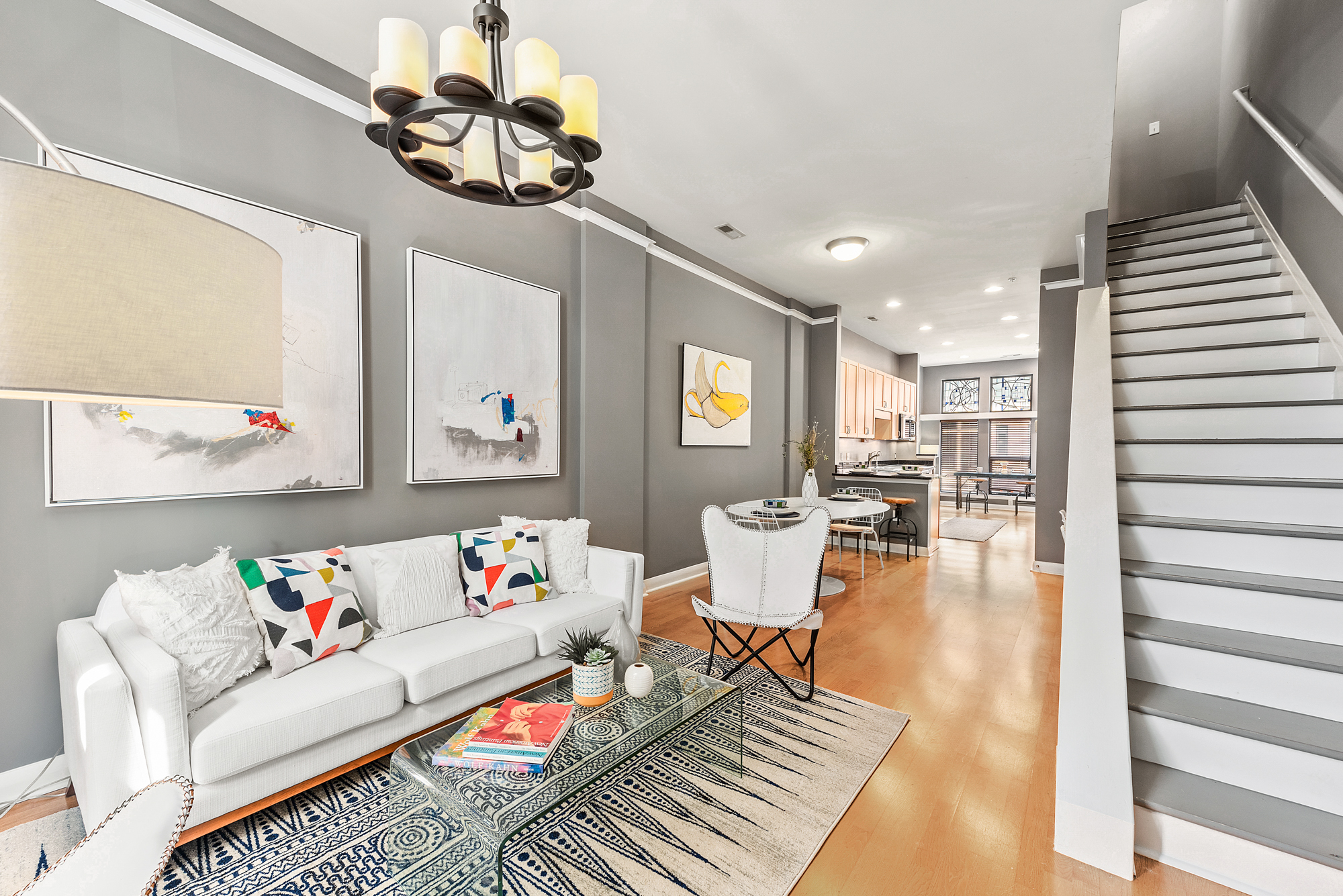 The Wilmore neighborhood is the closest neighborhood to all that South End has to offer with single-family home options.  You will find a mixture of 1940’s bungalows and new construction in this iconic Charlotte neighborhood. Jump over to the other side of South Boulevard and you will find yourself in Dilworth, one of Charlotte’s recognized historic neighborhoods complete with magnificent mansions and Craftsman bungalows.

We are glad to see these two areas aren’t just a part of Charlotte’s past but will be a part of its future.

Of course,  continued supply chain delays in the new year and ongoing inflation could be key factors impacting any of Charlotte’s commercial real estate projects and construction in the coming months. With a long list of developments already in the works, that’s one story we predict you’ll be hearing about all year.