Market update: The hottest Charlotte neighborhoods? All of them 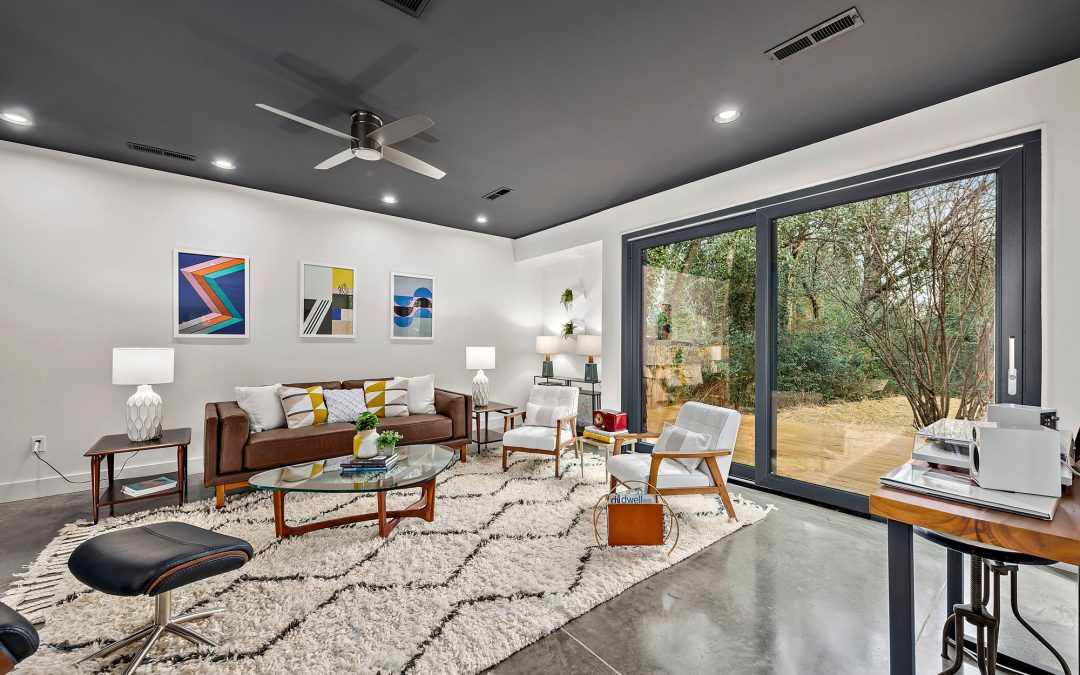 We started writing a blog to tell you about the hottest neighborhoods in Charlotte.  It didn’t take us long to realize all of Charlotte is hot!  In fact, when we have listings where we think the neighborhood may be a factor, ultimately, it doesn’t hurt the selling and marketability at all.

A great example of this is a recent listing 1908 Oaklawn

This amazing energy star rated contemporary new build is located in the Oaklawn neighborhood in N. Charlotte.  This area may have never appeared on anyone’s Hottest neighborhoods list, but in practice; The listing at a price tag in the upper $400s had 150 people at its first weekend open house, 3 offers within the first 12 hours of being on market and sold for over list price.  Even as some people voiced concerns about the neighborhood others were placing their offers.

Buying in Charlotte is more about knowing the city, your budget, and your intent i.e. dream home, first time home buyer, investment, etc.  So instead of talking about the hottest neighborhoods, let’s talk about Charlotte home buying as a whole, cause it’s all good.

A great way to begin talking about Charlotte neighborhoods is to provide some geographical context for the city. Often you’ll hear the terms North, South, East, West. Let’s define those regions.   We are going to use the area from I-277, the thoroughfare hugging uptown Charlotte, out to I- 485 the larger loop, mostly encompassing the city of Charlotte.  Imagine going around the circle and cutting it into four slices.

From this circle, we define North Charlotte as between highway 16 to the West and Highway 29 to the East.

What a great area to buy a home right now.  This area has been “up and coming” but it is really blossoming.  Camp North End is one example of innovative development that’s bringing new life to this part of town. It’s a re-purposing of a huge turn of the last century industrial complex into creative spaces for business.  There are also breweries like Heist Brewery, and Highland Mill.  The neighborhoods that are around these fabulous creations are Lockwood, Druid Hills, Brightwalk, and Oaklawn ( our listing mentioned above ). These communities are relatively well priced and offer great first time home buyer and investment options.  Example: the median home price for Druid Hills is 133k according to our MLS Statistical Analysis Module.  The other neighborhoods mentioned fall in line more or less with this pricing.

This area is home to some of our most notoriously cool, young, fresh, hip areas like  Plaza Midwood, NODA aka The Art’s District, Villa Heights, and Belmont.  The pricing for these neighborhoods is much higher than North Charlotte but not as high as some of our South Charlotte neighborhoods.  If you don’t know about the bustling business districts of NODA and Plaza Midwood you should check them out.  Cool restaurants and independent businesses would appreciate your patronage right now and it’s just plain fun.  The median home price in NODA is $340k and Plaza Midwood is $540k.

This is where 5 Points realty was born, at the crossroads of  5th, Trade, and Beatties Ford in the Biddleville neighborhood.  The West side has its own history and personality.  The neighborhood of Wesley Heights is one of Charlotte’s oldest and most revered historical neighborhoods. It’s snuggled right up to Uptown and in the shadow of Bank of America Stadium (Go Panthers!).  The median price in Wesley Heights is $345k. A bit further West and closer to the airport you have the more affordable neighborhood of Enderly Park.

This was a very broad overview of the Charlotte area but it is so helpful to have that bird’s eye understanding before getting more granular with neighborhoods.  The more our client’s know about the areas in Charlotte, the more educated their choices are in where to buy. Keep your eye on this blog… we’ll talk about more specific neighborhoods in a future post.