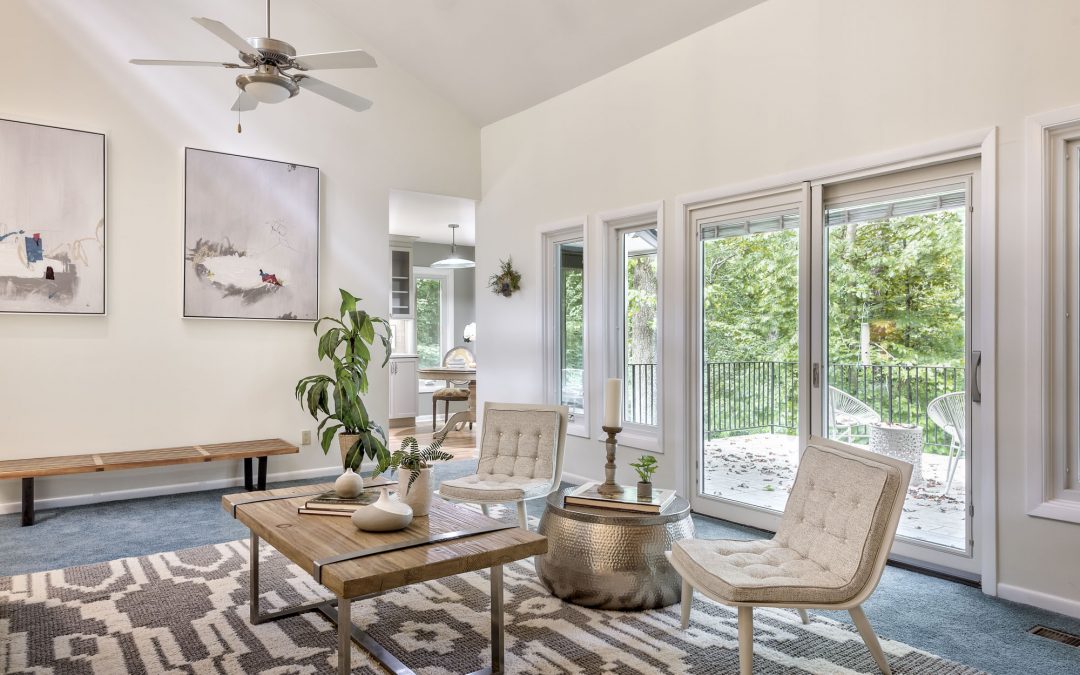 Every house has a history…. stories of love and loss, creativity and struggle. We love to know the stories behind the houses we sell and one of the newest listings at 5 Points Realty is fascinating. 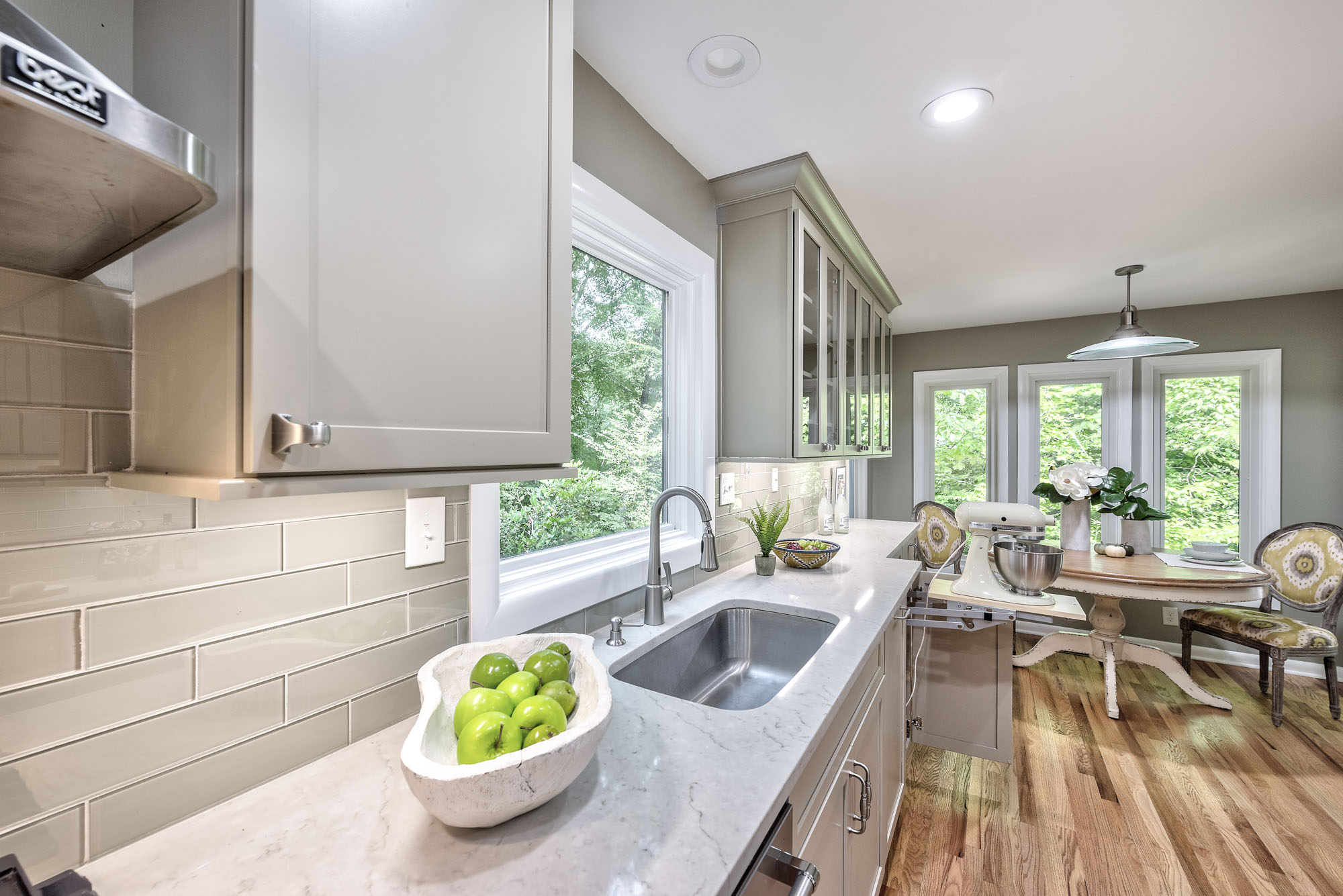 Liz Millsaps Haigler and Steve Haigler are the real estate dynamic duo that have the listing. They are hip, innovative people that know a lot of creative, cool people in the art world. This house has a story of art and art history… 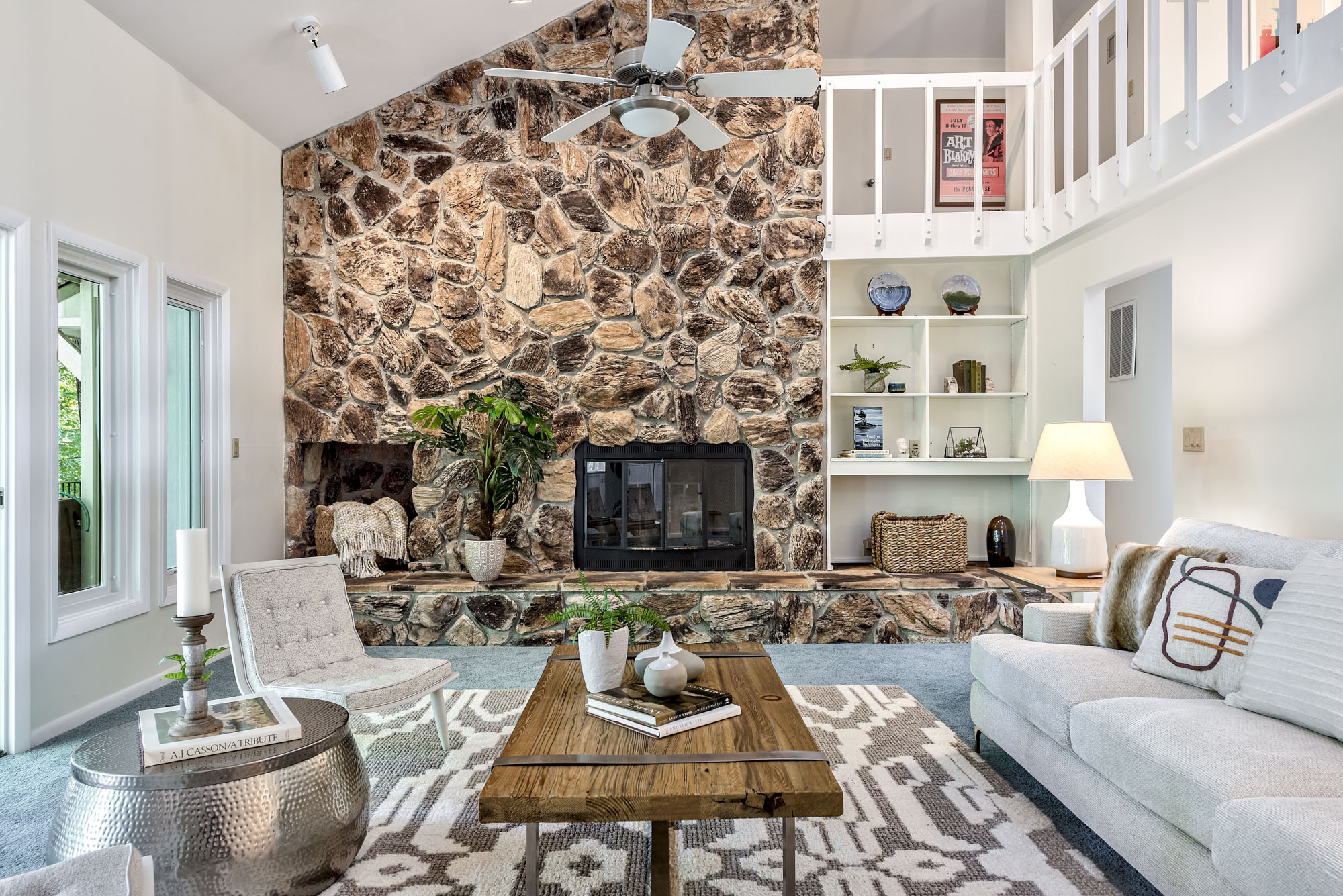 Can you feel the tree house vibe? The 70’s modern home was staged by Stella Home and 5 Points own Cassee Cunningham. 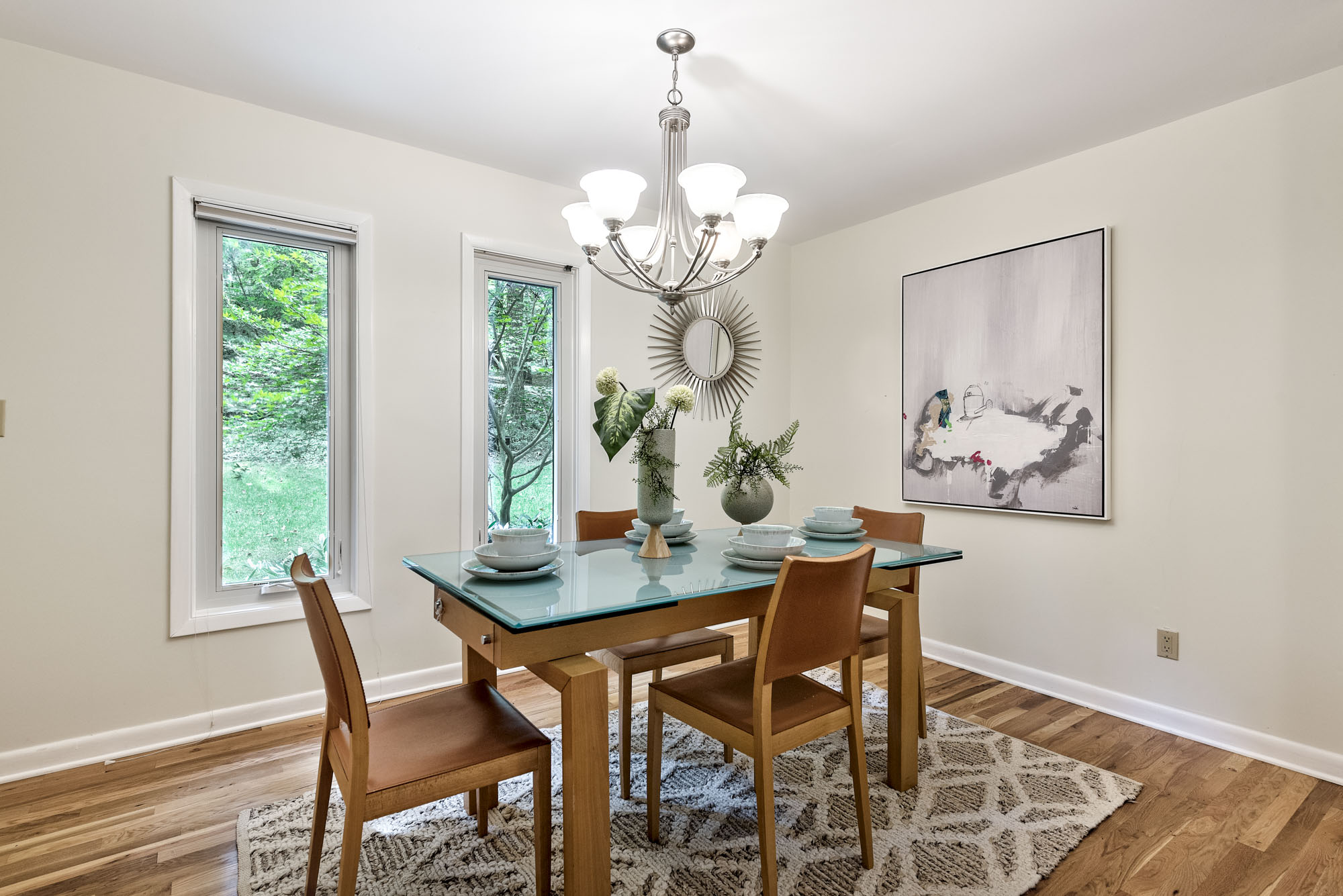 While the space and architectural lines are easy to love, we fell in love with the history of the home once owned by Zoltan Szabo, a world-renowned watercolor artist.

Born in Hungary, Zoltan Szabo fled Communism as a young man, before the Hungarian Revolution. Emigrating to North America, he lived and worked in Canada for about 30 years. In the 70s, he moved to Arizona, and in the late 80s moved to North Carolina. Never quite mastering the Southern drawl, he nevertheless found a home and friends here.

Zoltan built a life, showcasing his journey from his roots in Hungary to his world travels. He maintained a trophy wall with pictures of himself with former Canadian Prime Minister Pierre Trudeau and former US Vice President Albert Gore. Also in the collection was his certificate of American citizenship which he received in 1995.

Zoltan continued to study videos and books of other artists until his final days and continued to teach as his students visited. His last request was that his books and videos continue to be available to his friends.

Willa McNeill was Szabo’s long-time friend & contemporary and was also a watercolor artist.  When Zolton passed away in 2003 he left his home and his legacy to Willa.

Willa & her husband moved into Zolton’s former home at 1220 Glenn Valley Drive in Matthews. Willa also made an impact on the community. She made over 1000 face coverings to help out during the COVID pandemic. These masks were sent to a wide variety of groups. She made masks with clear coverings for deaf people and their families as well as masks that were sent to the Navajo Nation. Willa and her husband enjoyed the home until they both passed away at the beginning of this year within a few months of each other.

The home is contemporary and feels like a secluded mountain home surrounded by nature with daily deer sightings. 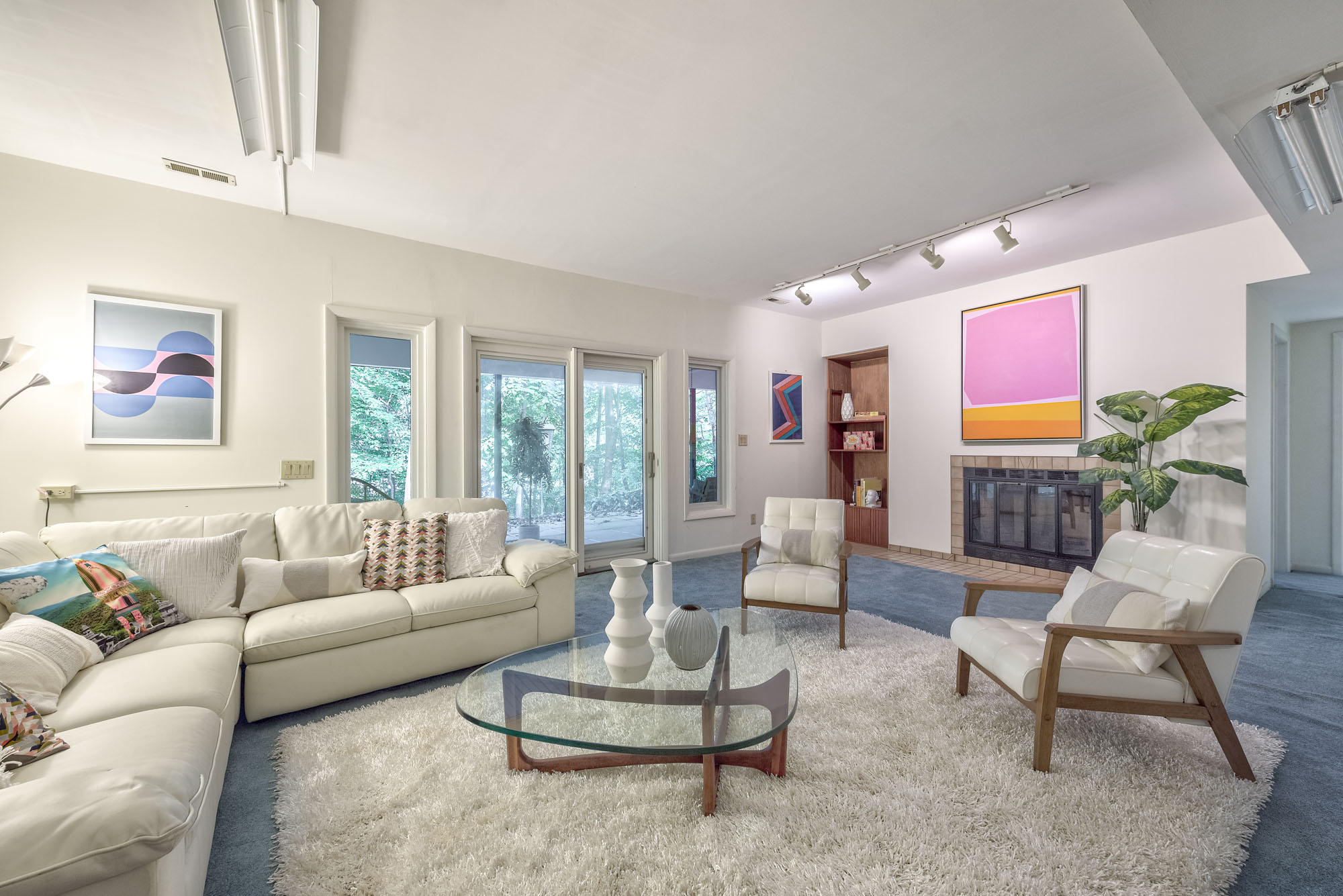 This is the serene setting in which both artists spent years tapping into their creativity.

If you’d like to see more of it, give us a call.