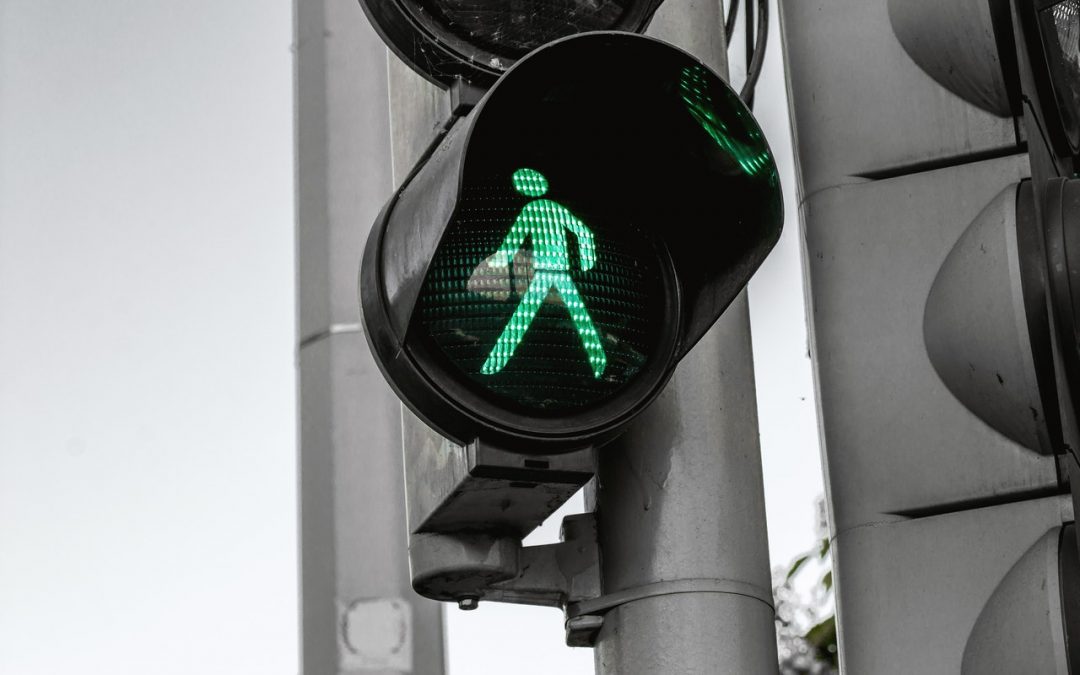 There’s a lot happening around the transportation scene in Charlotte.

Right now the scene looks like this. Congestion. Construction. Frustrated drivers. And that’s a problem if the city wants to continue to attract and retain talent to fuel our economic growth. Transportation has also been cited as a factor in the city’s affordable housing crisis.  With news of a new Major League Soccer team coming to Charlotte in 2021, it is encouraging to see signs that the transportation issues are being addressed.

With the constant and rapid changes in Uptown transportation hub plans are much needed.

There is some encouraging development happening around Bank of America Stadium including the Gateway District, which is reported to include a localized hub of transportation at Graham and West Trade.

The Gateway District is focused on a 12-acre stretch in uptown’s Third and Fourth Ward neighborhoods.

The Charlotte City Council has also approved spending $50 million for a transportation firm to study and design a 26-mile light rail line running from Matthews to Uptown and west to the airport into Gaston County.

Mayor Vi Lyles is a big advocate for improved transportation, pointing out transportation is critical regarding issues of economic mobility and affordable housing.

As a resident of the Elizabeth neighborhood, 5 Points Realty broker, Cassee Cunningham has lived through the construction and closing of the Hawthorne bridge/Hawthorne Ave. since 2017.  The much anticipated Gold Line will travel right down Hawthorne and join once again the 2 parts of the Elizabeth neighborhood separated by I-74. The Gold line is projected to be finished Spring of 2020.

Former Charlotte Mayor and US Transportation Secretary Anthony Foxx called a commuter rail from Charlotte to Lake Norman ‘essential’ during a recent visit to town. He tweeted about 2 projects in the Charlotte Area Transit Systems long-range 2030 Transit Corridor System Plan.

Let’s hope the plan gets it right.

Charlotte missed a big opportunity in transportation with the development of the light rail in 2001. The Charlotte City Council approved a policy encouraging up to 25 percent of below-market housing units in multi-family developments near rail stations but demand skyrocketed. More than 6200 units have been built along the rail line.. most of them, luxury apartments. Only 100 units in the South Oak Crossing  Apartment complex qualify as below-market rentals along the line.

A recent study from INRIX puts Charlotte in the top 5 of American cities that can benefit from shared bikes, e-bikes or e-scooters.

The INRIX report found Charlotte residents drive more than 50% of the time for trips under 3 miles… only 4 other cities rank higher.

Progress, progress, and progress. Keep it up, Charlotte.