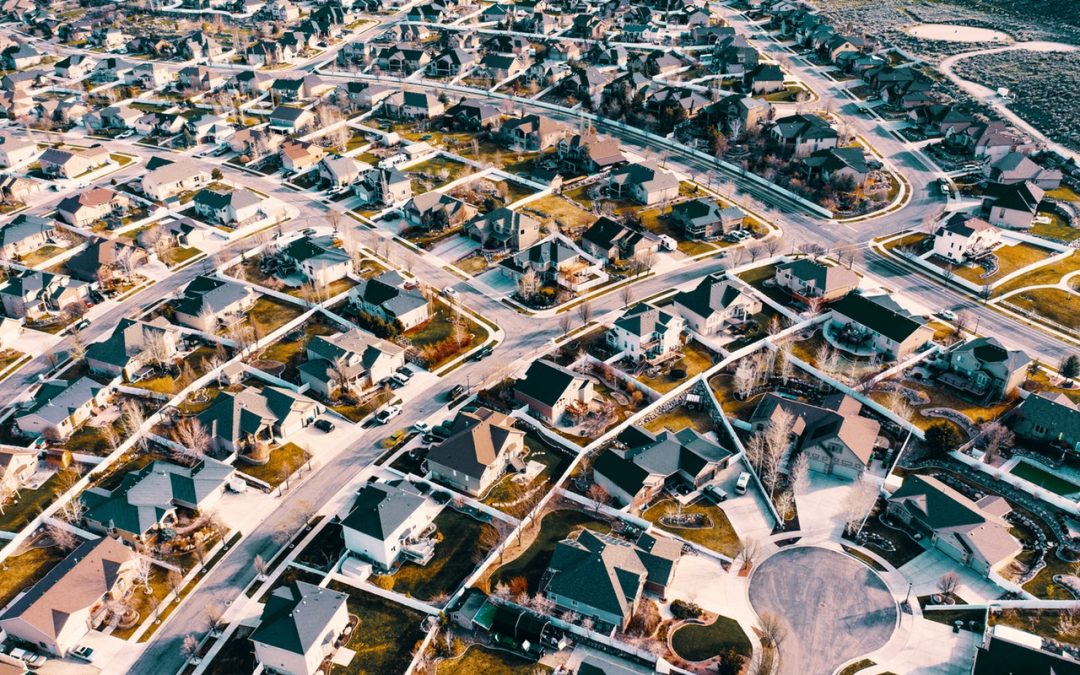 Affordable housing was one of the most talked-about stories of 2019 and it’s likely to stay on the front page in 2020. That’s because everyone and their brother is trying to solve the problem.  The issue has become a priority for Charlotte’s business, faith, and non-profit community. But it’s also getting some help from average folks who are doing their part to ease the burden.

Here are a few numbers that tell part of the story

Brian Collier of the Foundation for the Carolinas said that some experts estimate it would cost $6 billion to solve Charlotte’s affordable housing crisis.

Now, all this money is being used in different ways, but it’s already being used.

The faith community is getting in on the act too. Several churches are taking concrete steps to ease the affordable housing crunch in Charlotte.  Caldwell Presbyterian Church is turning an existing church building into 20 efficiency apartments. Work won’t be done until 2021 but just like this problem didn’t appear overnight, it won’t be solved overnight.

Then there are average folks like a couple in South Charlotte who outgrew their home. Instead of demolishing it, they decided to donate it to the West Side Community Land Trust (link). Now it will become an affordable house in West Charlotte.

Don’t forget the burger joint with a big heart. Brooks sandwich shop shows you just what can be done to solve the problem when even small business owners get serious about being part of the solution.

The city is also tackling new transportation projects that could go a long way to helping the issue. Charlotte City Council has voted to spend $50 million to hire WSP USA to study and begin design on a 26-mile light-rail line running from Matthews to uptown and west to the airport into Gaston County.

Mayor Vi Lyles supports the idea, pointing out the connection between travel and issues of economic mobility and affordable housing.

One thing we know for sure is that people LOVE living in Charlotte. We want to keep it that way. We help families every week find the home of their dreams in a neighborhood they are proud to be part of but we also see families who struggle with being able to afford the home they WANT.

We’ll continue to watch the situation and keep you posted on how it might impact you.