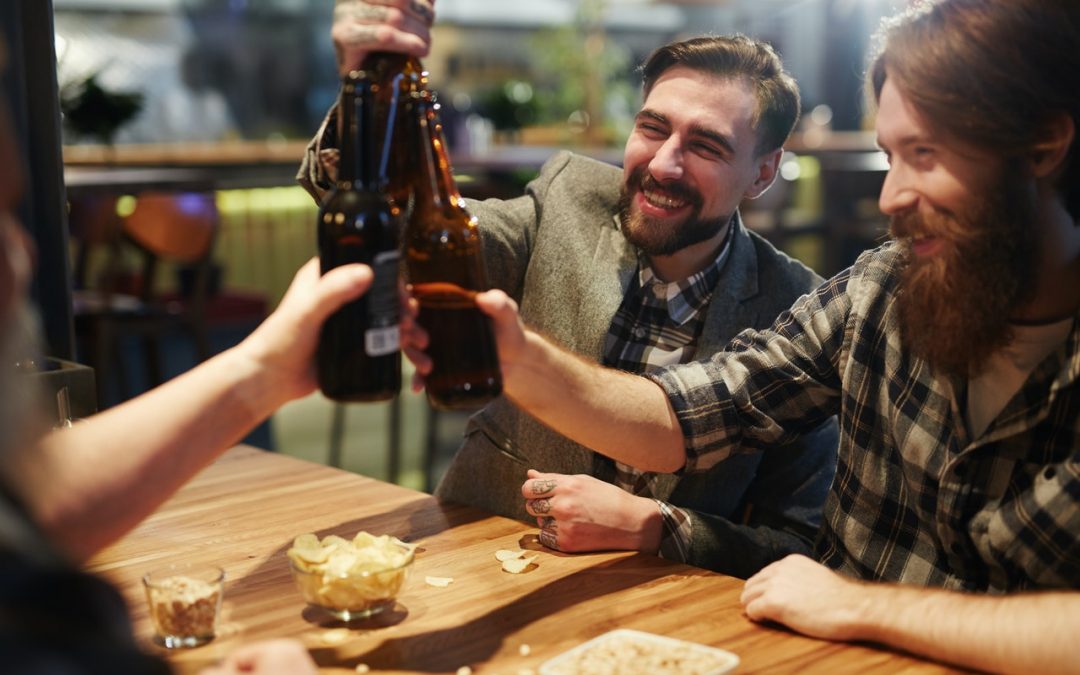 Charlotte is getting quite the reputation… for beer. If it seems like everytime your pint gets empty a new brewery opens to fill it, well, you aren’t far off! The number of breweries is in the dozens now. I’d give you a number but by the time this blog posts it could change so you can check out this beer scene map instead.

The point is… craft beer is giving banking a run for its money as ‘the thing’ Charlotte is known for. A NODA favorite  Salud snagged USA Today’s No. 1 Beer Bar in America award and NOW the Queen City ranks in the top ten in USA Today’s new list of top beer cities in America. According to their criteria, they considered breweries, beer bars, beer festivals, and homebrewing communities. Asheville was the only other Carolina city to make the list coming in at number 3. If you’ve ever been to Asheville you probably aren’t surprised and if you haven’t checked out Asheville’s scene you should. The top city, by the way, was Grand Rapids Michigan.

USA Today points out Birdsong, Free Range and Olde Meck as faves so we took to our team at 5 Points Realty for their faves.

Being a picky beer drinker I struggle to find beers I like at most of the Charlotte breweries except Blue Blaze. I love their mainstay, the Altbier. I also like Catawba as they have a wide variety which means I can usually find something I like and I like their space.

I have a soft spot for Birdsong.  Not only is the beer great.  It was one of the first small guys.  My husband and I used to sit at the bar and kibitz with one of the 6 owners that pulled their money and time together to start this little brewery.   Birdsong was in their first location off of N. Davidson in a strange little room behind a party venue and adjacent to NODA brewery who was the bigger, richer more popular brewery cousin.  We watched Birdsong owners over the years grow and do it well.  They now own their own building which is big and beautiful, they have a fleet of really cool vans with their awesome logo artwork (rewind is my favorite beer and graphic) and they are still humble and approachable.  Yep, Birdsong is my vote.

When it comes to Charlotte craft breweries it is really truly hard to pick a favorite. Each brewery offers their own unique style, flavor, and vibe. When I am in the mood for craft beer I often find myself at one of the many Bodega style markets around our city like Rhino Deli, Tip Top Daily Market, or Common Market. It’s here I can browse a wide selection of Charlotte craft beers available in bottles, cans, or on draft. If I have any questions, the employees can make recommendations or tell me more about a particular style or brewery to check out. Charlotte’s Bodegas are the gateway to exploring our city’s craft beer scene.

North Carolina has  the largest number of craft breweries in the American South, with more than 320 breweries and brewpubs… and we’re proud that Charlotte is among the cities leading the charge.

The good news is that the Charlotte market doesn’t show any signs of this whole beer trend thing slowing down anytime soon…. Check out the new breweries set to open in 2021! Cheers!