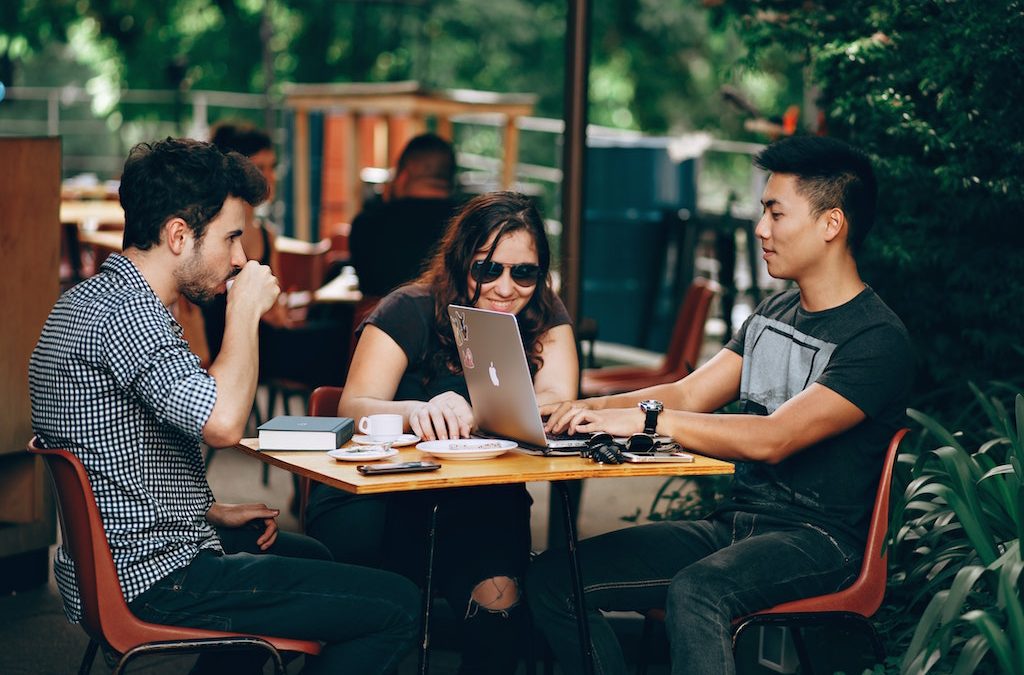 Charlotte is quickly becoming known as a hot spot for young professionals. According to a report from Charlotte Center City Partners 72% of people who moved to Center City over the past five years were between the ages of 18-34.

Now a new list compiled by Pittsburgh-based research and review site niche.com shows which of those Charlotte neighborhoods are best for the millennial set.  The criteria included the percentages of residents who are between the ages of 25-34 and those who have received a bachelor’s degree or higher, access to coffee shops, restaurants and bars, and the cost of living.

Not surprising to us, the top 3 are closest to a variety of dining, drinking and entertainment options. First Ward (#1), Uptown (#2), Dilworth (#3) have seen significant growth and development and are well known because of it.

But there were 20 neighborhoods on that list.  With a tight housing market, you might want to consider areas farther down the list that still offer convenience but with less of a strain on the budget.

Echo Hills (#19) is just 3 miles from Uptown. Tucked away off of 7th street/Monroe Road, the neighborhood has more of a suburban feel but there are still plenty of conveniences. According to niche.com, there are about 22 restaurants, bars and coffee shops in Echo Hills. It’s also close to Ovens Auditorium. The schools in the neighborhood are highly rated. According to walkscore.com, Echo Hills residents can walk to an average of 2 restaurants, bars and coffee shops in 5 minutes.

Colonial Village (#20) calls itself “The Coolest Neighborhood In All Of Charlotte!” It’s also just 3 Miles South Of Uptown Charlotte, minutes away from Park Road Shopping Center, SouthPark, Sedgefield, Dilworth, and South End. Colonial Village was built in the early 1950s to offer a modern suburban lifestyle for young families after World War 2. It has lots of ranch and split level homes and beautiful large trees.

This isn’t the first time the Queen City has been recognized for its growing workforce and professional population.  Last Fall, MagnifyMoney named Raleigh, Charlotte, and Durham in its top 20 list of top boomtowns, based on industry growth, population and housing changes, and workforce opportunities.

In order for a community to thrive it needs to have a diverse mix of young and old, families and singles. Whatever vibe you are looking for, we can help you find a neighborhood that has it!