A New Year of change in affordable housing policy 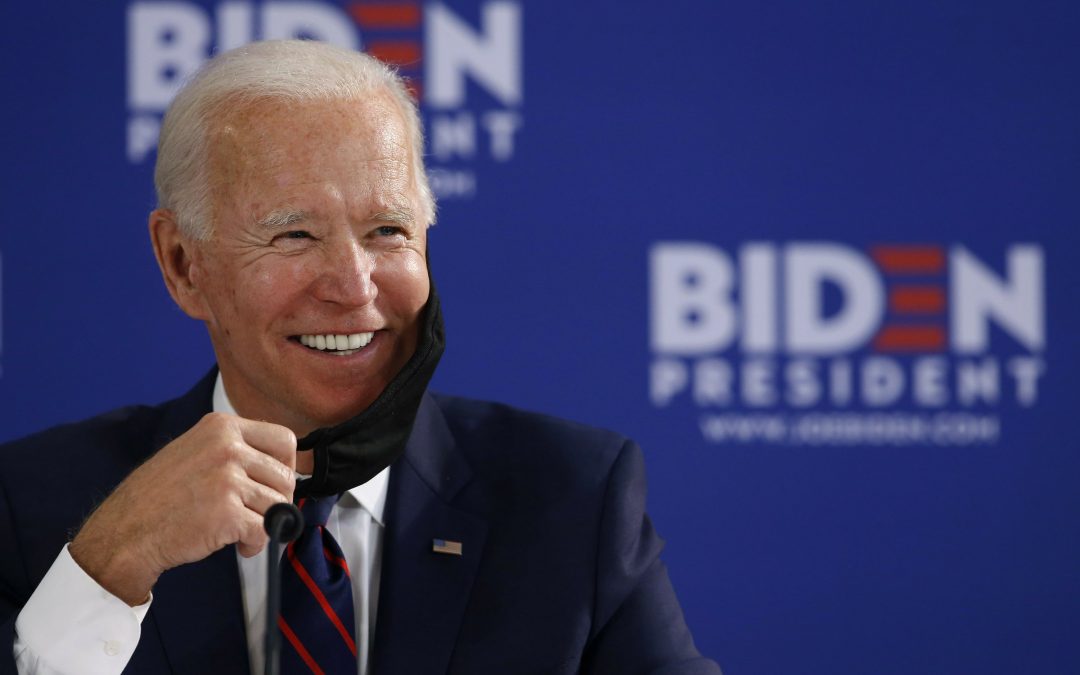 There’s a change coming to the White House in January as President-elect Joe Biden will formally take office. With Biden’s return following his inauguration on January 20th, you can also expect a change in policy priorities. Among them, housing will likely be a higher priority than it was for the Trump administration.

“Biden cares a lot about housing as part of the American dream,” said Jim Parrott, a housing adviser to former President Barack Obama. “For him, it’s not an abstract concept; it’s a centerpiece of how he thinks of himself as a leader,” Parrott said.

According to Parrott, the effectiveness of Biden’s agenda hinges on which party controls the U.S. Senate, an outcome we will also know in January after the Georgia run-off. Parrott spoke during the National Association of REALTORS®’ virtual Real Estate Forecast Summit. How the final makeup of Congress shakes out will determine whether Biden’s proposals to reinstitute a first-time homebuyer tax credit, or expand mortgage forbearance options stand a chance.

Parrott said one of the biggest issues facing the Biden administration will be the future of the government-backed initiatives Fannie Mae and Freddie Mac. President Donald Trump has taken steps to begin transitioning Fannie and Freddie to private ownership. If the mortgage giants become privatized, Biden may have a harder time counting on them as options to administer federal housing programs that help boost homeownership, said Parrott.

5 Points would also like to take a minute to acknowledge the City of Charlotte has been working diligently on this challenge and will continue to do so no matter who is President.

As we drive around Charlotte it is easy to see that the City’s plan is becoming a reality.  One example is the renovation and updating of large affordable apartment complexes in and around the City Center. Preserving already existing affordable housing is part of the Charlotte’s 3-tiered plan.

To learn more about this plan check out  https://charlottenc.gov/HNS/Housing/Affordable-Housing/Documents/Housing_Charlotte_Framework_Handout.pdf

The affordable housing problem that Charlotte and so many other cities face isn’t going to solve itself. It’s not going to be a quick fix. Real change takes time and meaningful thought. It’s going to take great effort on the part of private and public sectors and creative thinking at both the Federal and local levels. But in the end, we believe it is important work and our communities will be better for it.

Here’s to hoping for real change in 2021. HAPPY NEW YEAR!