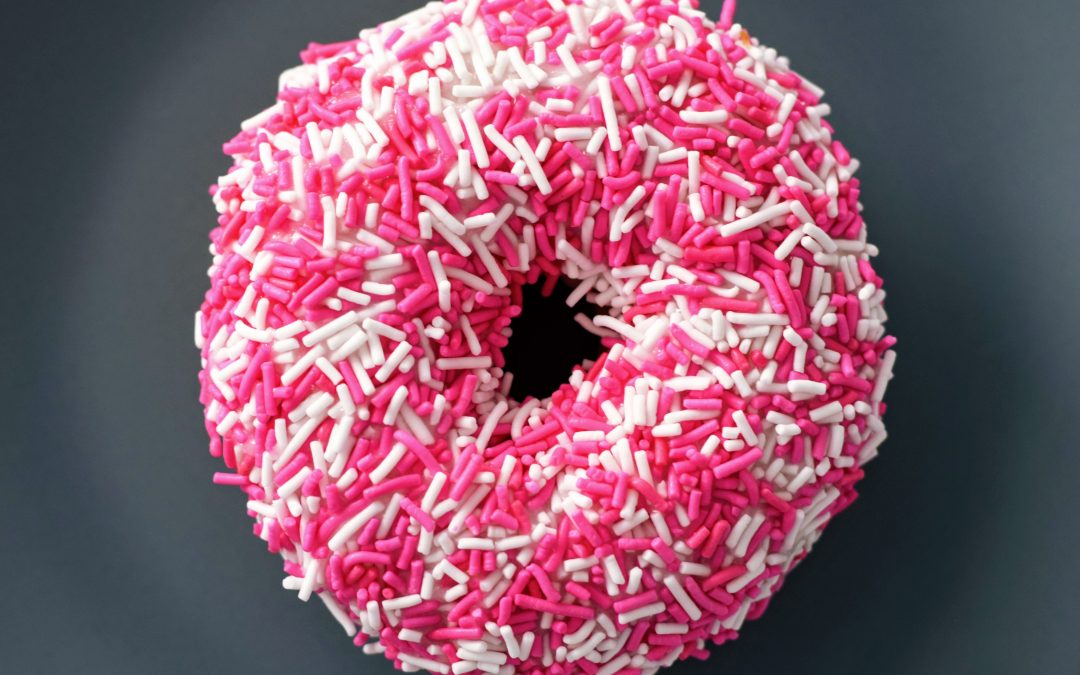 The first Friday of June we celebrate the sweet, doughy deliciousness that is the donut (or doughnut if you prefer). We think donuts can be a barometer for cool neighborhoods.

It seems like every day is national something-or-other day, but this holiday is baked into American history. The Salvation Army started the tradition in 1938 to honor its “Donut Lassies” who went to France in 1917 to hand-out essentials and treats to soldiers near the front lines during World War I. They fried donuts in soldiers’ helmets (talk about being resourceful!).

Some 84-years later, we continue to dedicate June 3rd to the delightful donut, though the ring of deep-fried dough has evolved over the years. There are so many varieties and toppings there’s something to satisfy every sweet tooth.

Here are some of our favorite donut spots and the neighborhoods they make sweeter. 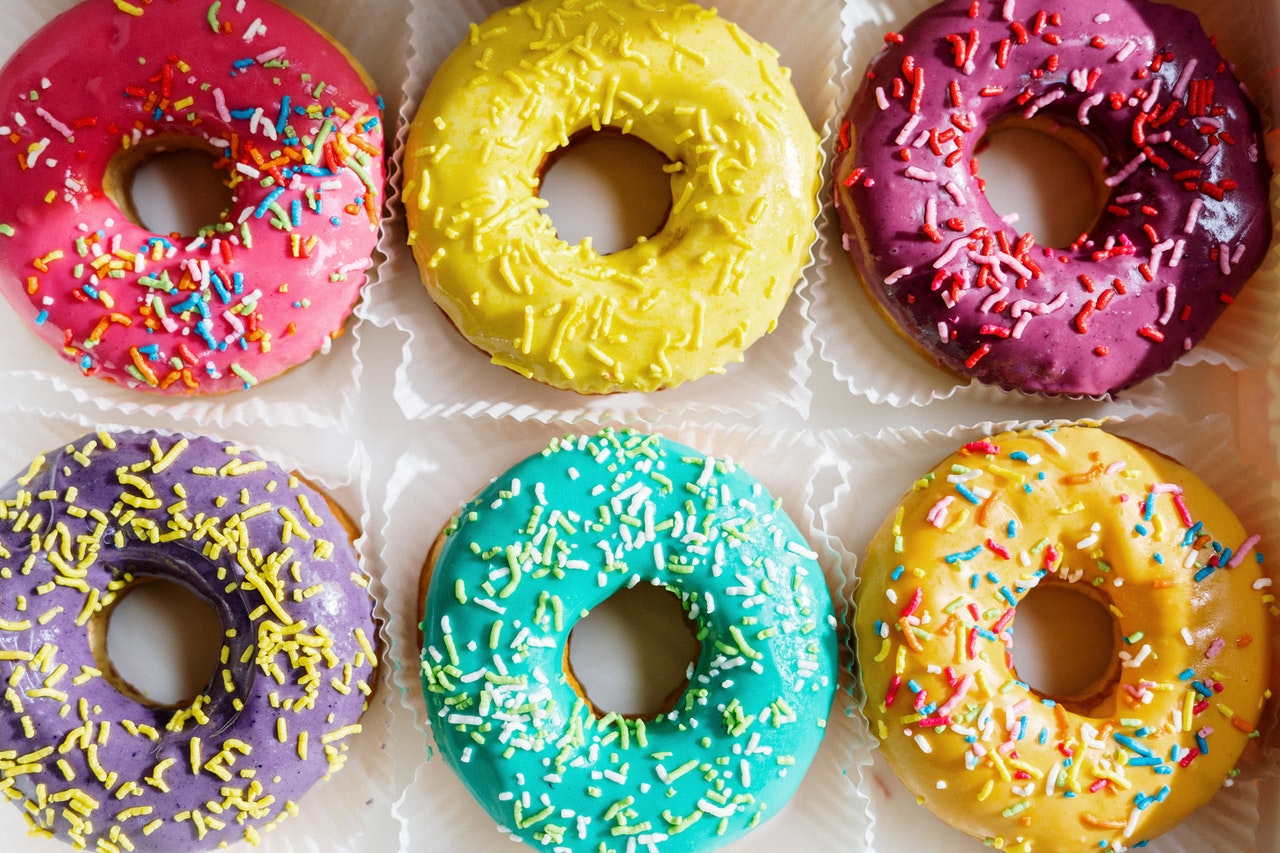 Those who know, know. There’s a magical window on N. Davidson Street where someone will hand you a “hot, sweet dumpling of dough sent straight from heaven”, says our Cassee Cunningham. Reigning Doughnuts opened in 2017 and has been delighting people in the Arts District ever since.

Cassee distinctly remembers her first time. She had just done a class at NODA Yoga. “After a hard-fought class of downward dog and sun salutations, someone said, ‘who’s up for a donut?’ Yep, I’m in,” she said. “I couldn’t wait for my turn. I stepped up to the window, ordered my donut (or three) and took my first bite of the best donut I have ever had.”

NODA is a great place to be young and fun. The neighborhood has been gaining in popularity for over a decade. The sweet, humble mill houses were built for cotton mill workers. It has been taken over by trendy people who love the walkability and want to preserve the charm

We have a sweet spot for this one. BW Sweets is opening its third Charlotte location on Beatties Ford Road later this year. It will be so close to 5 Points Realty, we can almost smell it already.

Owner,  Frankie White, who was featured on the Food Network, told Axios Charlotte he sees this location as an opportunity to give back to the community through a partnership with West Charlotte High School. He will offer afternoon internships to teach students about baking and running a business. The location is part of the “corridors of opportunity” redevelopment program to revitalize parts of west Charlotte, while preserving historically Black neighborhoods and businesses. BW Sweets’ two other locations are open on East W.T. Harris Boulevard and Winnifred Street in South End.

All along the Beatties Ford Road corridor west of uptown Charlotte are amazing neighborhoods. On the south side of I-277, in the charming Biddleville neighborhood, is Johnson C. Smith University. Biddleville is sought after for its 1920-1940s bungalows, walkability and diversity. 5 Points Realty LOVES this neighborhood and has the inside track on available and upcoming listings.

The magical land of Camp North End is a nursery for growing ideas and an incubator of small businesses. The Confections of a Martian pop-up shop in Hex Coffee is a perfect example.

Jasmine Macon is the baker behind Confections of a Martian and she will soon open her own place in Camp North End called B.A.D. Donuts. In this case, bad is very, very good. B.A.D. stands for beyond amazing donuts.

The adjacent Druid Hills neighborhood is walkable to Camp North End and it offers one of Charlotte’s best skyline views. It boasts one of the best Charlotte skyline views and is very walkable. Druid Hills has rolling hills, old trees and is still relatively affordable. It’s industrial urban meets green suburban and you’re going to want to check it out.

Second on the list of best donuts in Charlotte is Rise and Shine Doughnut Cafe in Rock Hill, South Carolina. This place has traditional donuts and specialty flavors like apple fritter and red velvet. They also have jumbo doughs, which are giant bow ties, cinnamon rolls and eclairs. They also have bone-shaped treats for your four-legged best friends.

So, honor the Salvation Army’s “Donut Lassies” on June 3rd with a donut. Consider it your patriotic duty to indulge.