5 Reasons to LOVE and LIVE in Charlotte 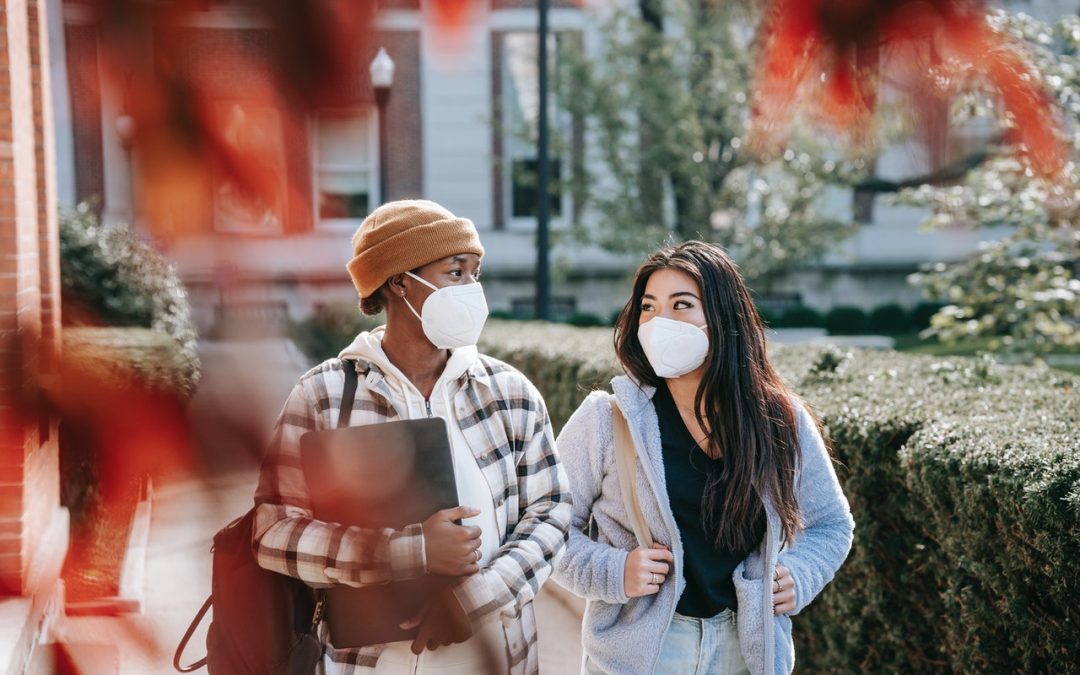 The word is out. North Carolina is a great place to live and there are many reasons to LOVE and LIVE in Charlotte specifically. The proof just keeps coming.

A new report puts several North Carolina cities on the cool spots radar. The trendiest city for Generation Z renters in the country is Greenville North Carolina. According to the report by RentCafe, Greenville ranks No. 1 on a list of places where younger adults want to move. Durham landed on the number 10 spot in the rankings. Charlotte made RentCafe’s list for the most desirable places for millennial renters.

In fact, Charlotte is routinely on lists of top places to live in the United States. It moved to the 6th spot on U.S. News‘ most recent “Best Places to Live” list. For the “Best Places to Retire” ranking, Charlotte grabbed the No. 23 spot.

Admittedly, the city has been fighting a very public battle over affordable housing for the last several years. City leaders estimate 55,000 people in Charlotte don’t have an affordable place to live. That many people would fill up about three-quarters of the Bank of America Stadium.

As residents (and real estate agents) in the Queen City, we see the good, the bad and ugly every day… and we think there are so many reasons to love and live in Charlotte.

The Housing Market is on FIRE

Record-low interest rates have brought more buyers into the housing market nationwide including in the Charlotte region. Inventory is down but prices are up year over year. Houses are selling FAST and for people coming in from more expensive markets, you can still get a lot of house here for less than other large cities.

Charlotte’s food scene is constantly changing with new restaurants that offer both quality food and unique vibes. Many Charlotte chefs have been featured on popular Food Network shows like Chopped, Diners, Drive-In’s and Dives and one even Beat Bobby Flay .

Charlotte is a great craft beer town too with at least 30 breweries to check out.

From artsy communities, to family centered hoods, Charlotte has a neighborhood that fits your lifestyle and vibe. Want urban living or a big yard? You can pick either.

Great weather and places to enjoy it

You can’t complain about the weather here. Well, OK, its been a cold and wet winter but Charlotte’s four seasons are marked by moderate temperatures year round. Even better, Charlotte has some great spots to enjoy it from  the cities beautiful parks to nearby Lake Norman and the U.S. National Whitewater Center.

Whether you want to get away to the mountains or the beaches… it’s just a short drive (less than half a day) to both locations. Some of the region’s most beloved tourist spots like Asheville, North Carolina, and Greenville, South Carolina are an even shorter drive at around 2 hours.