The Commonwealth neighborhood situated adjacent to Plaza Midwood is often absorbed and mistaken for Plaza Midwood.  Make no mistake Commonwealth is it’s own neighborhood and continues to blossom as a bustling business and residential district for both single family bungalows and contemporary condos.  From Brewery to yoga studio Commonwealth is eclectic and fun fun fun. First established in 1939, the Commonwealth Park Neighborhood is bounded by Independence Boulevard (US-74) on the South, by the Briar Creek (the Creek) on the West, by Central Avenue on the North, and by Eastway Drive on the East.  It was formerly known as Briarcreek-Woodland.

Check out the listings in Commonwealth >

Places To Check Out

Places To Check Out

Featured Listings
About Us
Neighborhoods
Buy a Home
ready to sell?
resources
contact us
Blog 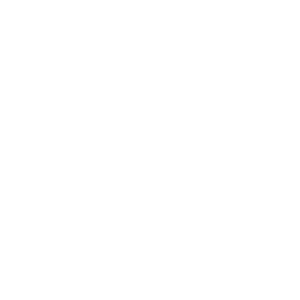